Border guards: Hundreds of cars in queues at checkpoints in Donbas

On Sunday morning, about 630 vehicles were standing in queues at entry/exit checkpoints in the Anti-Terrorist Operation zone, the State Border Guard Service of Ukraine has reported. 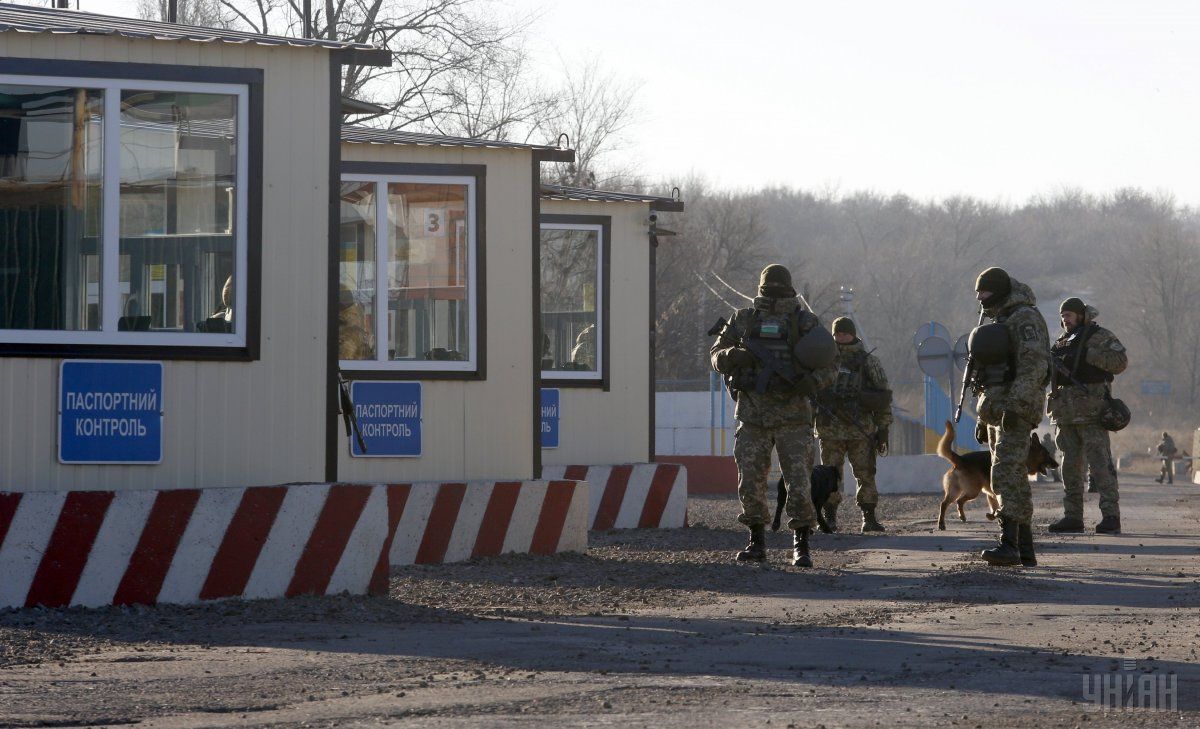 Read alsoOccupants in Crimea cause large queues at admin. border with mainland Ukraine – border guardsOver the past day, the passenger traffic through entry/exit checkpoints in Donbas was quite dynamic.

A total of over 34,000 people and 5,000 vehicles crossed the demarcation line on Saturday.