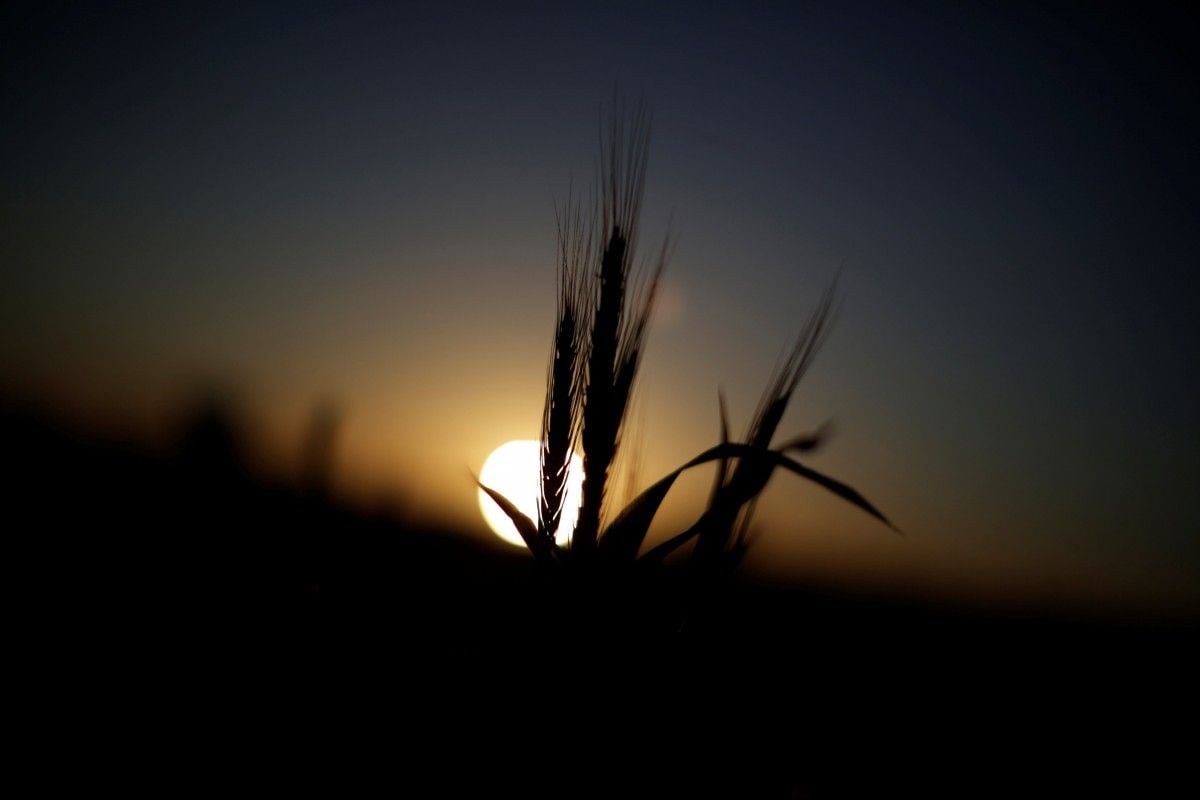 The reporting decline mainly developed due to reduction in animal feed production, which in July-February reached 4.45 mln tonnes, down 2.8% compared with the previous season (4.58 mln tonnes), according to The Financial.

Read alsoUSDA releases forecast for Ukraine's grain yield, exportsIn the groats segment, Ukraine showed upward trends in the production of oat and peas groats, due to the growth of harvest volumes of the reporting crops in 2016. So, in July-February of the current MY Ukrainian enterprises produced 3.36 thsd tonnes of oat groats, up two times compared with the same period in 2015/16 MY (1.67 thsd tonnes). Production of split polished peas reached 54.4 thsd tonnes, against 29.9 thsd tonnes in the same period last season (up 82%).

According to APK-Inform estimations, in 2016/17 MY the domestic food processing volumes of grains in Ukraine will grow by 2.4% compared with the previous season, to 4.68 mln tonnes, against 4.57 mln tonnes. At the same time, the segment of feed consumption will decline by 3%, to 14.9 mln tonnes.

If you see a spelling error on our site, select it and press Ctrl+Enter
Tags:Ukrainegrainstatistics