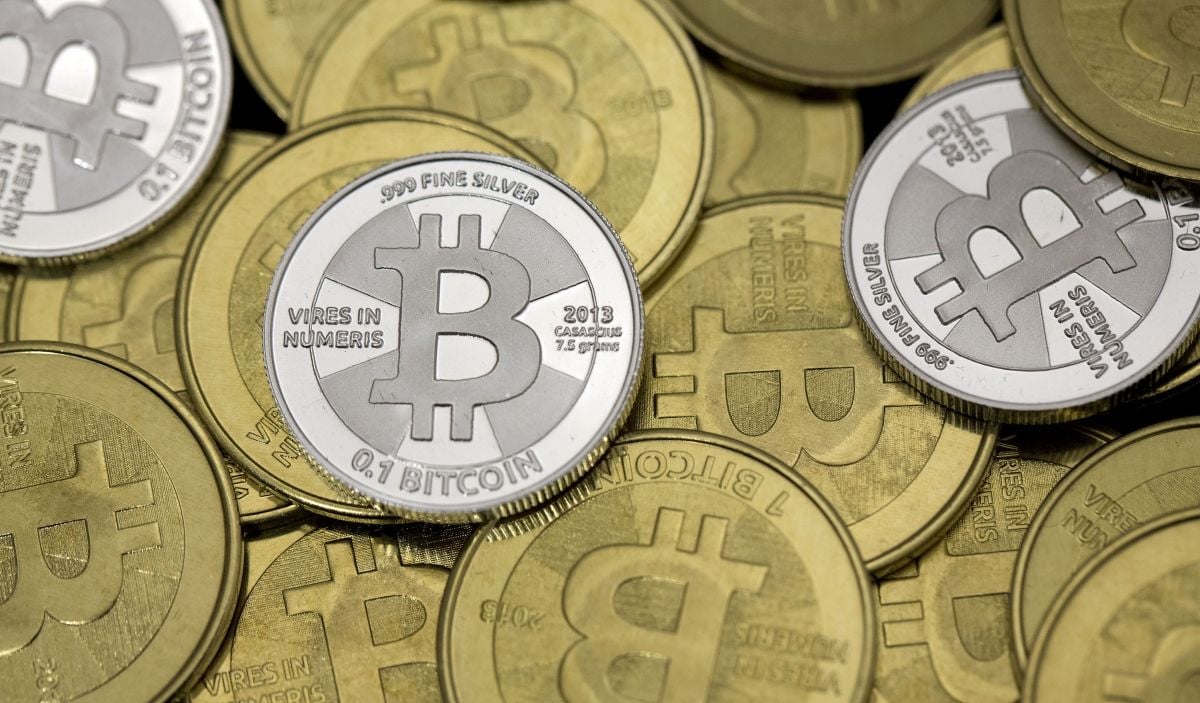 The as yet unnamed initiative, which began as a proposal on the Dash Central platform, now has 255 Dash ($21,500) at its disposal and has partnered with backend clients to make consumer payments possible, according to CoinTelegraph.

In a progress update, developers pointed to a need for an alternative merchant scheme in Ukraine as extant operators such as Bitpay are not best suited to merchants’ financial situations.

Read alsoUkraine to launch big blockchain deal with tech firm Bitfury - Reuters“The problem with that is a limited number of fiat currencies that are supported there,” developers write. “Yes, they have dollars and euros but there are so much more different (sic) local fiat currencies in this world.”

The food and hospitality sector is first in line to trial the eventual implementation, with two restaurant chains due to pilot.

Transactions will be instant, even those which do not use Dash’s Instant-Send feature, thanks to an API from local Ukrainian exchange Forksale, currently under development.

Acceptance will come through the second partnership with Profit Solutions, a merchant payments facilitator for Ukraine which covers around 80% of active terminals, according to the update.

Read alsoReuters: Bitcoin soars above $1,400 to all-time high“That means that the restaurant industry is only a tip of the iceberg of how big this integration can be and the benefits for Dash network in particular since there will be a lot of Dash-exclusive features,” it continues.

Progress is brisk, with the initial ready-to-use product due for release in three months time.

If you see a spelling error on our site, select it and press Ctrl+Enter
Tags:Ukrainebitcoin