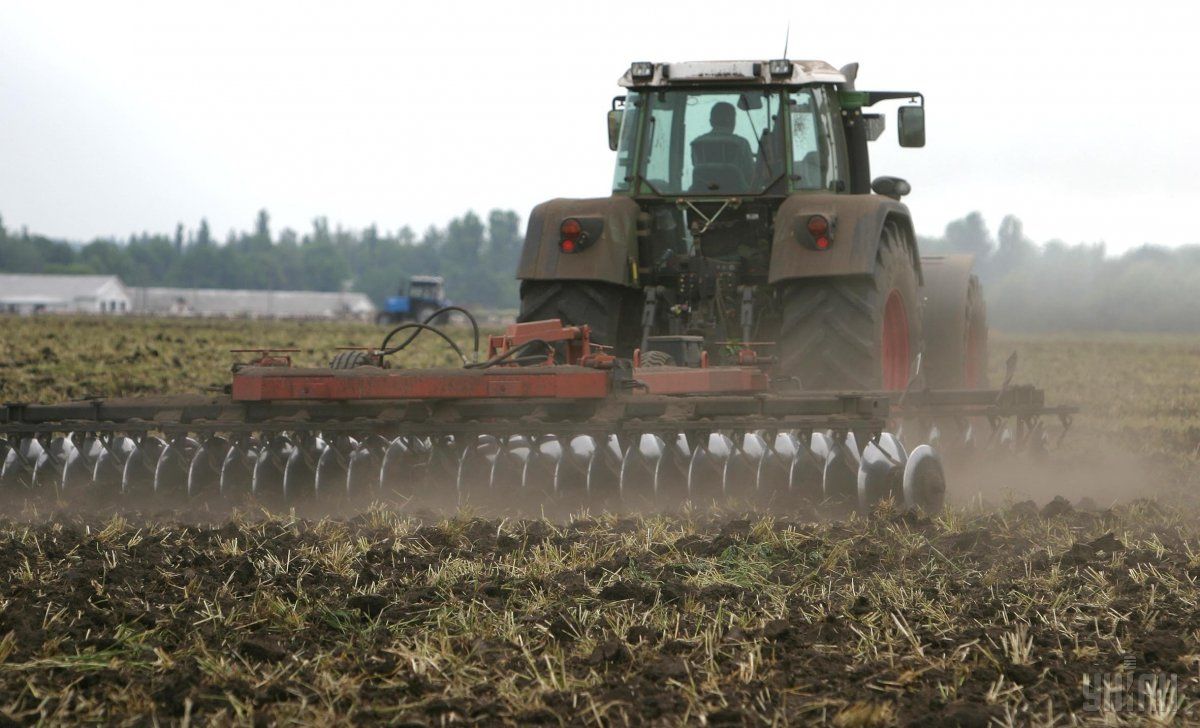 The consultancy said in a statement that Ukraine output could rise to 2.03 million tonnes this year from 1.19 million tonnes in 2016 due to larger sowing area and higher yield, Reuters reported.

If you see a spelling error on our site, select it and press Ctrl+Enter
Tags:agricultureexportrapeseed