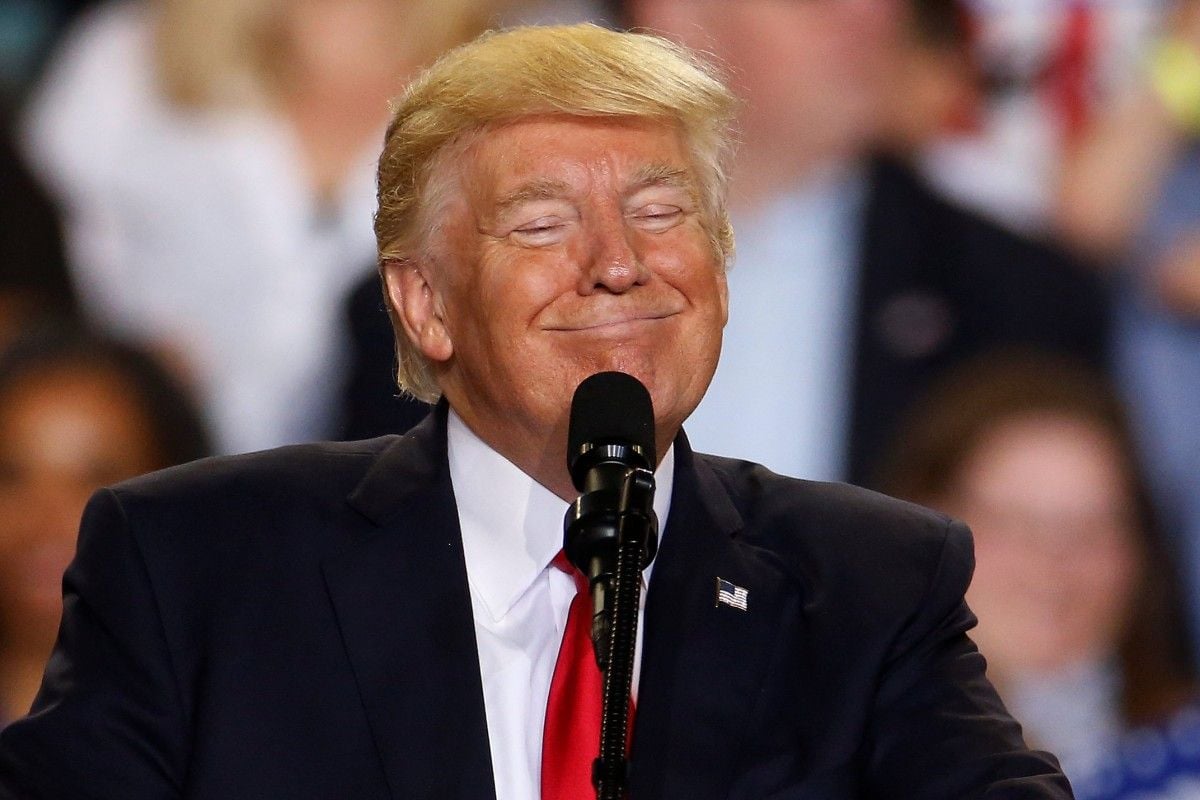 The beer’s label features a portrait of Donald Trump, Russian President Vladimir Putin, a wall between the U.S. and Mexico and main characters from the “Home Alone” film, in which Trump played a small role, Euronews wrote.

On sale for just a month, the beer has quickly gained in popularity.

Read alsoTrump administration not willing to join Normandy format: German government’s coordinator for Russia cooperationAccording to the owner of Pravda bar and brewery, it is, ironically, a Mexican lager with lime.

Prior to the "Trump" beer, the brewery had already launched a "political" line featuring images of Vladimir Putin, Angela Merkel and Barack Obama.