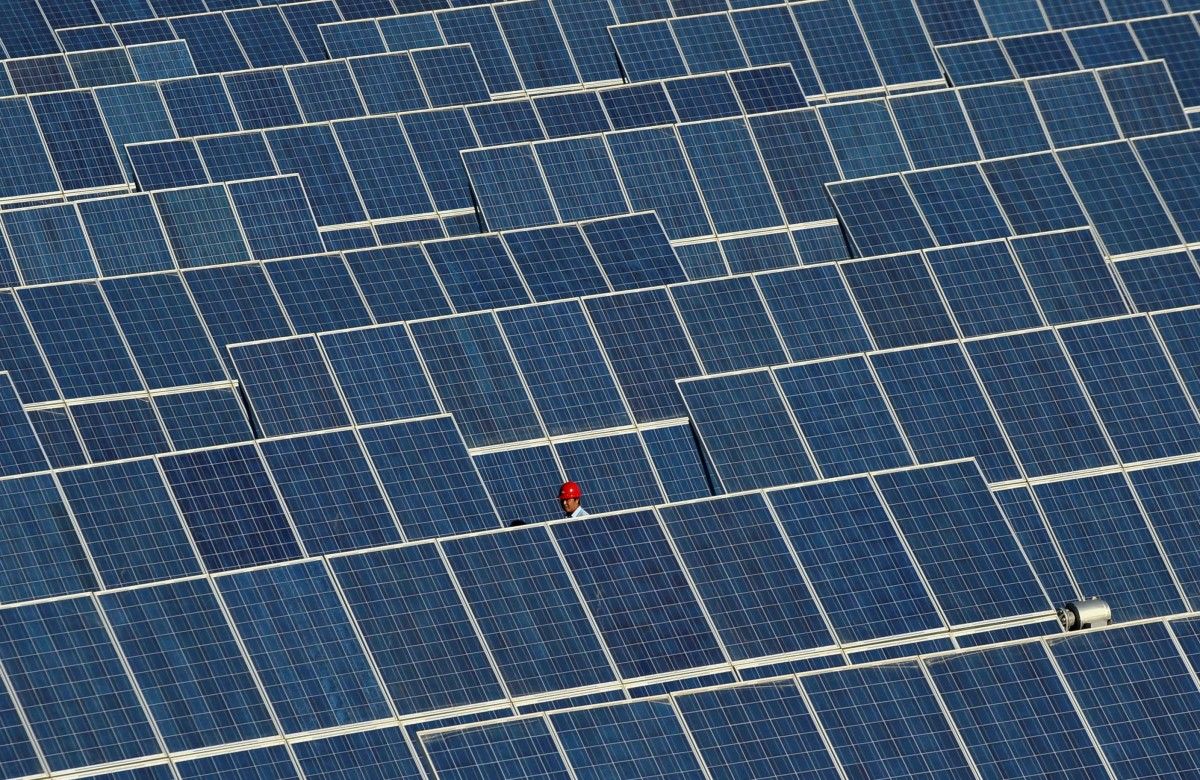 Ukraine’s plan to use Chornobyl’s nuclear wasteland for solar energy generation is becoming more concrete, as Prime Minister Volodymyr Groysman has held a meeting with ministers to discuss how best to proceed with the selection of future projects, PV Magazine reports.

Groysman said that the government would have to define the bidding conditions for all interested investors, and a clear and transparent auction mechanism.

“We have to reduce our dependence on traditional energy sources, and to have more clean energies.” Groysman said. “We also have the capacity and infrastructure to host these new power plants and distribute its electricity output across all our country.”

Ukraine’s Minister of Ecology and Natural Resources Ostap Semerak also commented on the meeting, saying that the 1 GW project is now stably on the government’s working agenda, and is not just a “fantasy” anymore.

Read alsoUkraine installs over 200 solar power systems in 2017 In January, Ukraine’s State Agency for Managing the Chornobyl Exclusion Zone had received 39 applications for the allocation of land parcels to build solar power plants in the Chernobyl Zone as of January 1, 2017. Thirteen international investors are among the 39 groups that “have requested between 20 and 1,000 hectares for projects,” Semarak said at the time in an interview with Bloomberg.

Since the world’s worst nuclear disaster in 1986, 2,600 square kilometers of forest and marshland around the Chernobyl reactors has been marked as exclusion zone due to high levels of radiation. In 2016 the Ukrainian government announced the plan to turn the Chernobyl wasteland into a 1 GW solar farm. Shortly after this Ukraine’s parliament adopted a bill that reopens the exclusion zone to business developments.

If you see a spelling error on our site, select it and press Ctrl+Enter
Tags:UkraineGroysmaninvestmentChornobylexclusionzone