Ukraine to consolidate spent fuel by 2019 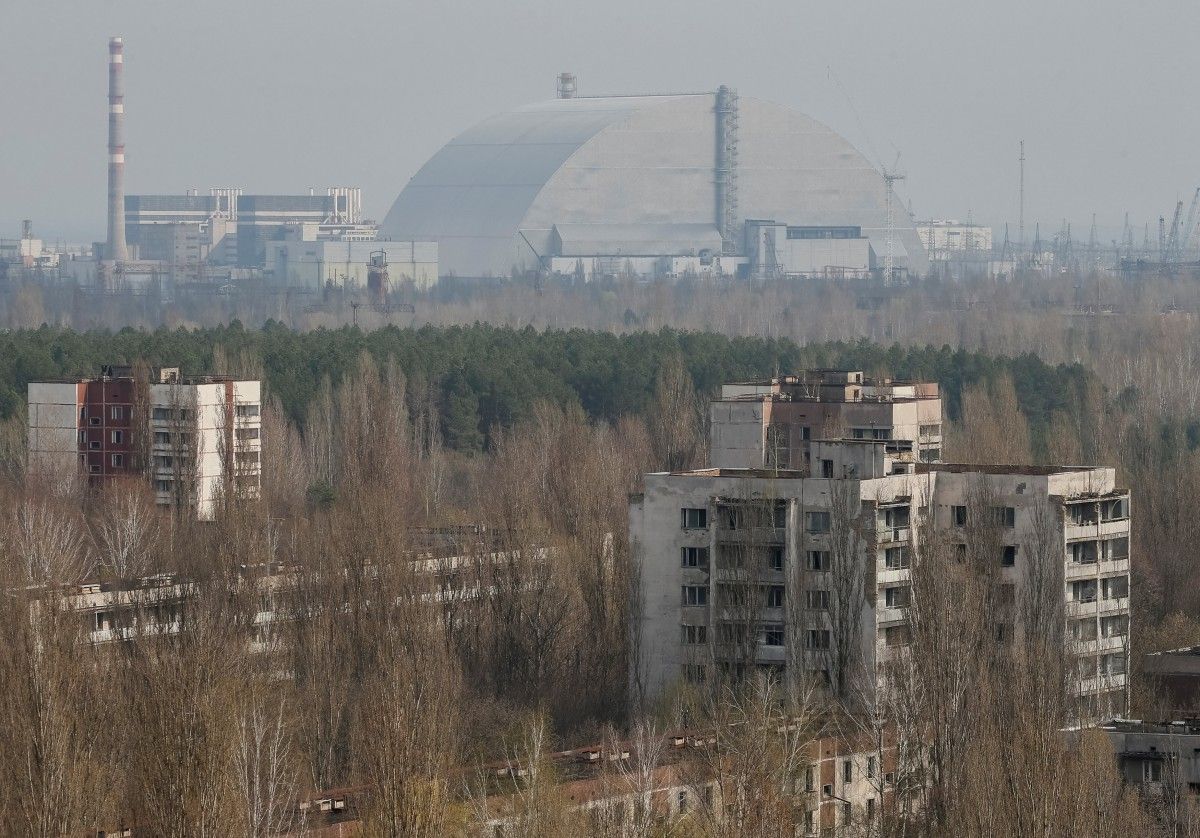 Ukraine’s consolidated interim storage facility is due to open in 2019 in the Exclusion Zone around the Chornobyl nuclear plant. It would hold spent fuel from nine VVER reactors at Rivne, Khmelnitsky, and South Ukraine [Yuzhnoukrainsk], according to a press release from the U.S.-based energy industry equipment manufacturer, Exchange Monitor reports.

Read alsoUkraine confident of world-class fuel storage facilityThe facility will have storage capacity for 16,530 used fuel assemblies, according to the World Nuclear Association. The total cost is estimated at $460 million.

If you see a spelling error on our site, select it and press Ctrl+Enter
Tags: #Energoatom#Chornobyl#nuclearfuel#storage
Latest news