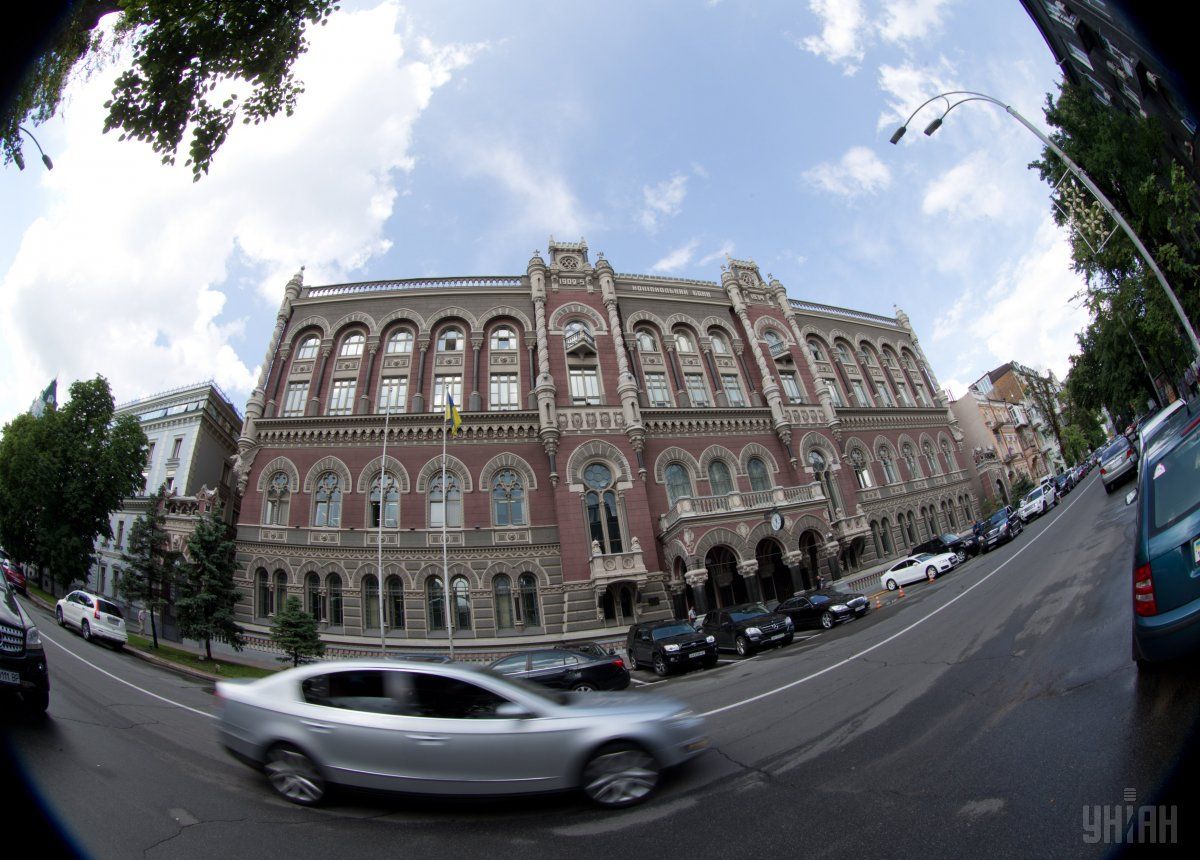 "The decision to ease monetary policy is consistent with the pursuit of inflation targets set for 2017-2018 and will help propel the economic growth in Ukraine," the NBU press service reported Thursday.

As expected, headline inflation slowed to 12.2% yoy in April 2017. The slowdown was primarily due to the waning base effect (natural gas tariffs surged in April 2016, which affected this year's comparison base).

Read alsoUkraine may create clearing bankIn April, actual inflation came in slightly below the projected path of annual headline inflation published by the NBU in the Inflation Report (April 2017), envisaging a slowdown in the annual CPI to 9.1% by the end of 2017. The shortfall can be attributed to weaker-than-expected underlying inflation pressures.

As UNIAN reported earlier, the Board of the National Bank of Ukraine (NBU) cut the key policy rate to 13%, effective April 14, 2017.

If you see a spelling error on our site, select it and press Ctrl+Enter
Tags:NBUkeyratecut