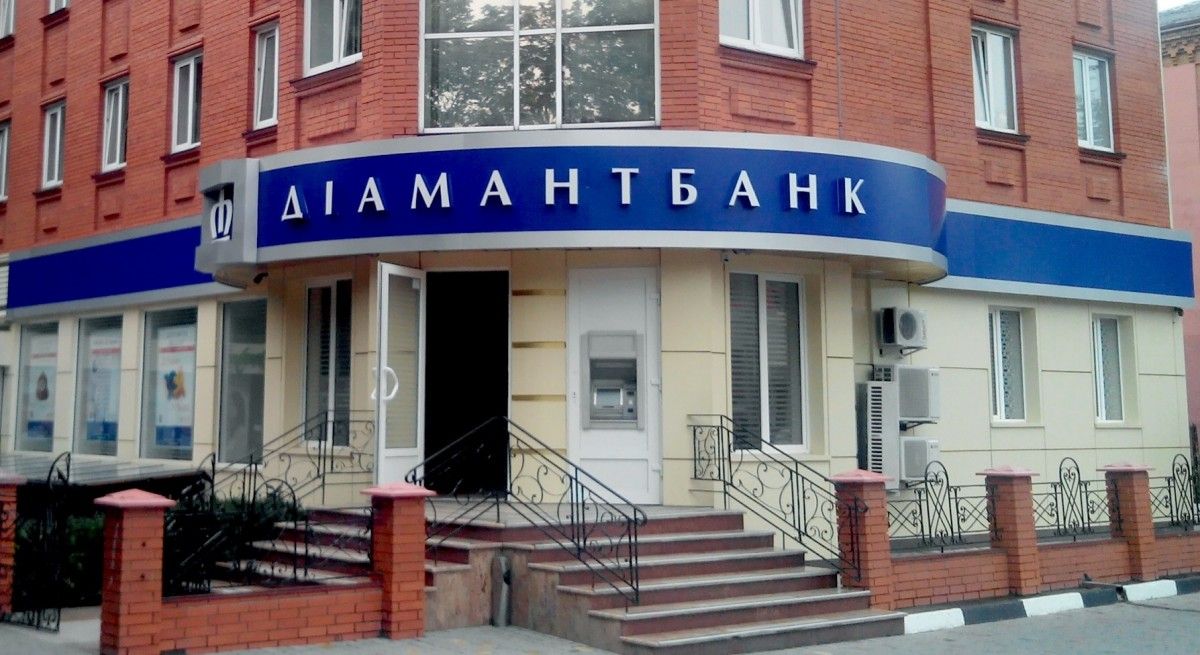 According to the NBU's report, on April 24, 2017, pursuant to Article 76 of the Law of Ukraine On Banks and Banking, the NBU declared Diamantbank PJSC insolvent.

UNIAN memo. Diamantbank started to work in Ukraine in 1993. It belonged to the first group of banks with Ukrainian capital.

Its largest individual shareholders as of April 24, 2017, were David Zhvania, Ihor Kerez, Andriy Shchukin, and Viacheslav Tsyhanenko, according to the NBU.

Zhvania, 49, is a Ukrainian politician of Georgian origin. He was a member of parliament in 2012-2014. In 2005, he worked as minister for emergency situations in Yulia Tymoshenko's government.

If you see a spelling error on our site, select it and press Ctrl+Enter
Tags:NBUliquidation