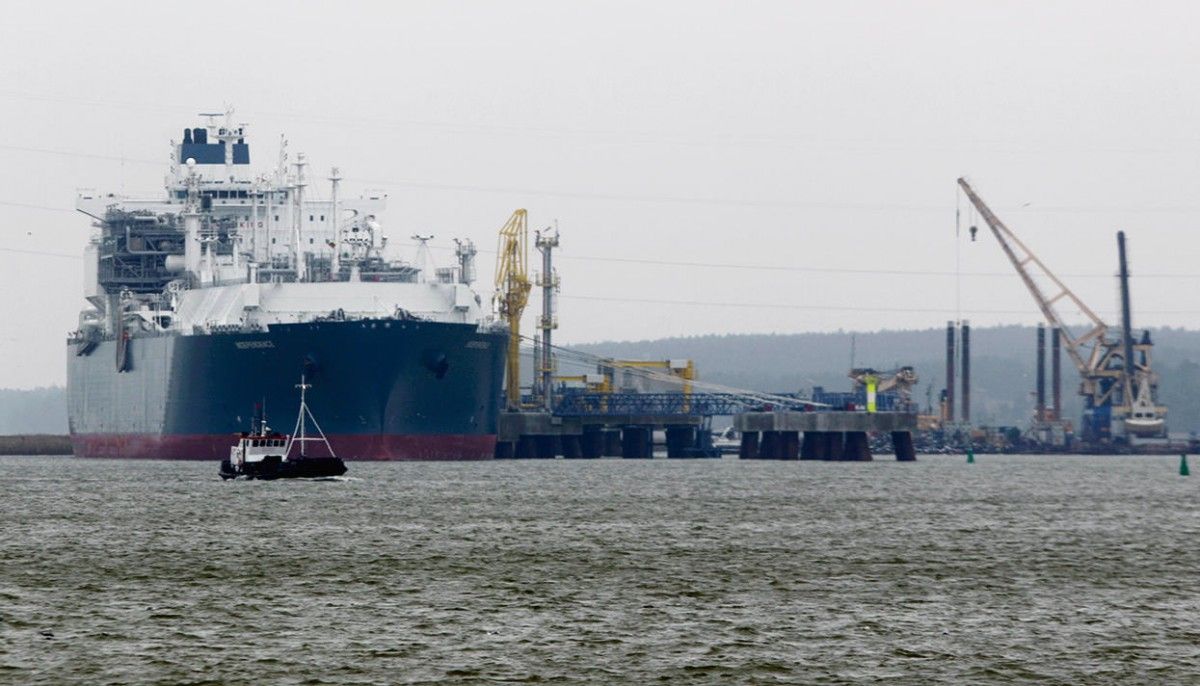 The deal is with a unit of Cheniere Energy and is part Lithuania's efforts to diversify its gas suppliers and reduce its reliance on Russia's Gazprom, Reuters said.

Read alsoPoroshenko after meeting with Trump: We receive strong support from U.S.Cheniere Energy was expected to supply LNG from a U.S. field, an LDT spokesman told Reuters. "It will be the first time Lithuania imports gas from the U.S.," he said.

"We opted for delivery from Cheniere after evaluating several offers for LNG," the spokesman said.

The LNG terminal at the Klaipeda port broke Russia's Gazprom gas supply monopoly in the Baltic States when it came online in 2014 and now provides Lithuania with roughly half of its gas.

Gazprom supplies the rest, but can no longer charge monopoly prices.

Poland is hoping a visit from U.S. President Donald Trump next month will pave the way for more LNG deals with U.S. producers.

If you see a spelling error on our site, select it and press Ctrl+Enter
Tags:USAgasLithuaniaimportsLNG