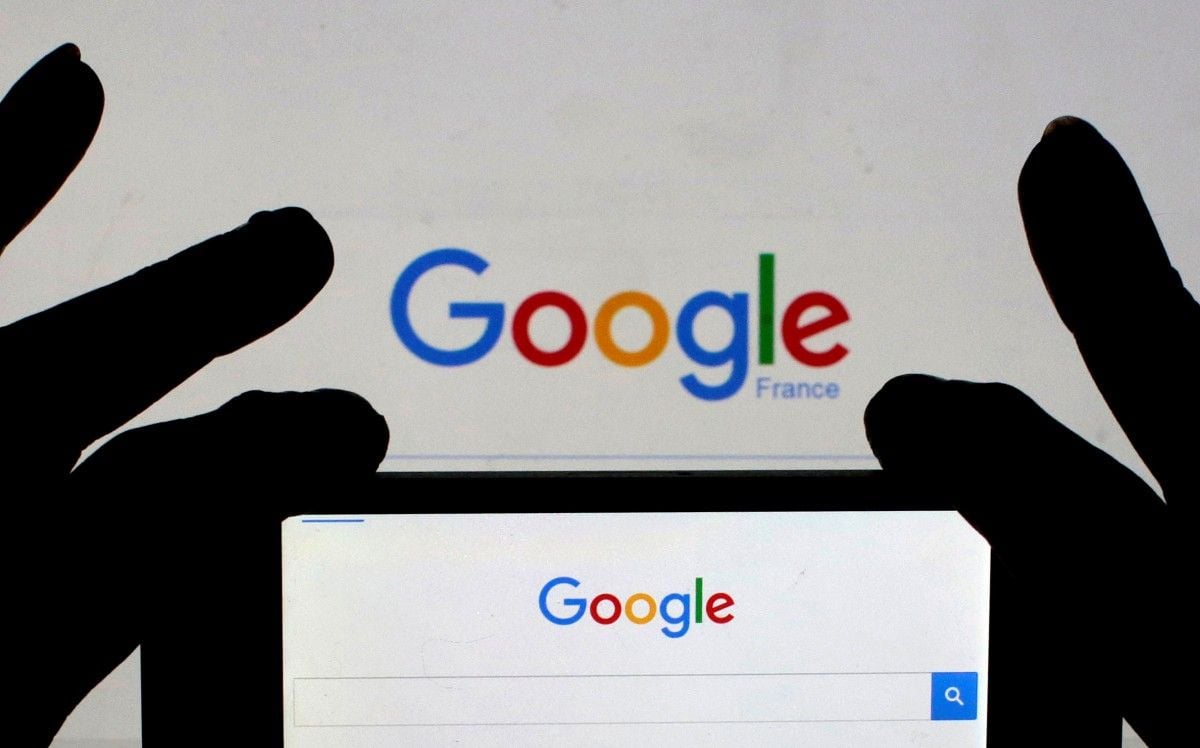 The company must now end the conduct within 90 days or face penalty payments of up to 5% of the average daily worldwide turnover of Alphabet, Google's parent company, the European Commission said in a press release.

Read alsoTASS: Russian regulator accuses Google of violating law on advertisementCommissioner Margrethe Vestager, in charge of competition policy, said: "Google has come up with many innovative products and services that have made a difference to our lives. That's a good thing. But Google's strategy for its comparison shopping service wasn't just about attracting customers by making its product better than those of its rivals. Instead, Google abused its market dominance as a search engine by promoting its own comparison shopping service in its search results, and demoting those of competitors."

"What Google has done is illegal under EU antitrust rules. It denied other companies the chance to compete on the merits and to innovate. And most importantly, it denied European consumers a genuine choice of services and the full benefits of innovation," she said.

If you see a spelling error on our site, select it and press Ctrl+Enter
Tags:fineGoogle