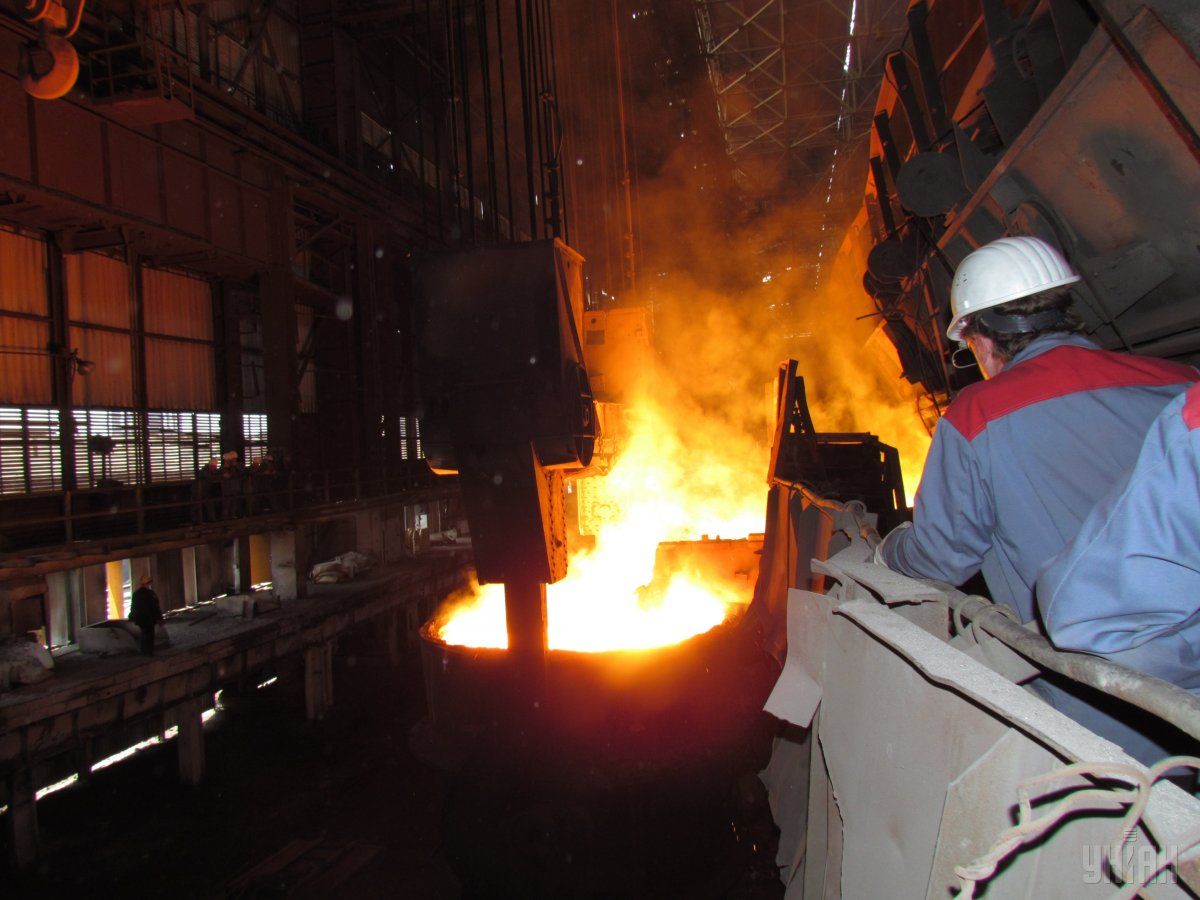 In June, the bloc set duties of up to 35.9 percent on Chinese hot-rolled steel, prompting an angry response from Beijing.

Steel is the second biggest industry in the world after oil and gas and the EU's attention has recently shifted as barriers aimed at cheap Chinese imports have an impact.

"While far from perfect, this outcome surpasses earlier expectations, will help cut import pressure into the EU and should boost earnings expectations for local steelmakers," investment bank Jefferies said in a note.

Its investigation found hot-rolled steel from all the countries save Serbia rose to take 12.6 percent of the EU market in the year to mid-2016 from 7.5 percent in 2013, with prices falling by about a quarter, according to the document.

The Commission terminated its investigation into Serbian steel imports with no tariffs set, the document showed.

For Iran's Mobarakeh Steel Co 23 percent duties would apply and for Ukraine's Metinvest Group 19.4 percent. The Islamic Republic is now free to export steel after the easing of international sanctions against it.