IT sectors of Canada, Ukraine poised to benefit from FTA - trade envoy 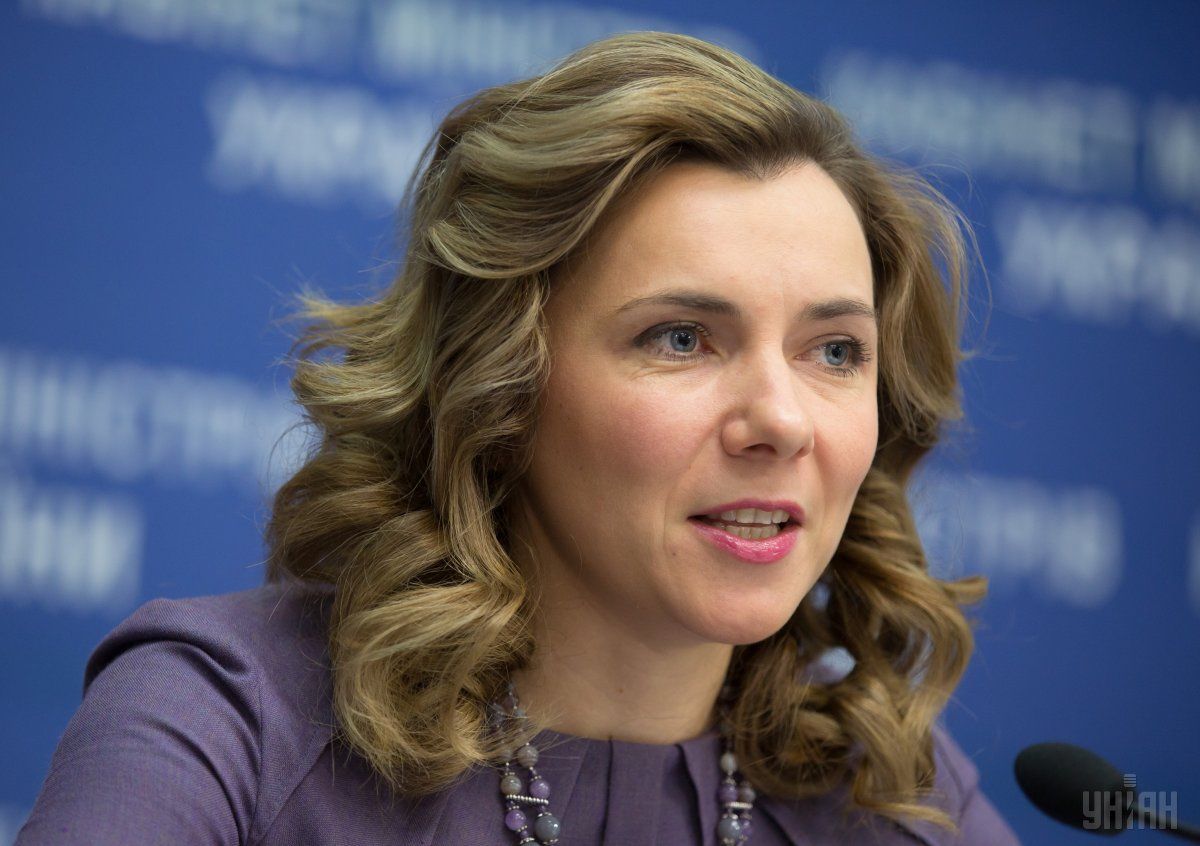 Ukrainian IT exporters are ready to step up to become a part of the global digital revolution, Mykolska wrote for The Globe and Mail.

"Creative industries, including information technologies in all their diversity, are among the crucial building blocks of the emerging Ukrainian export strategy," the official says.

Ukraine’s software development and IT services industry recorded exports of about US$3 billion in 2016 and has enjoyed double-digit growth for several years. There are more than 100,000 certified IT specialists, third-most in the world after the United States and India. By 2020, this number is expected to reach 200,000. In a world in which all talents need to be harnessed, the number of women in Ukrainian IT companies has doubled in the past five years.

More than 100 global players have located R&D facilities in Ukraine, while 12 Ukrainian IT companies are among the world's Top 100 outsourcers. Proximity to the European Union has brought a number of major European firms to Ukraine.

"The development of an IT ecosystem is top of mind for the Government of Ukraine," Mykolska wrote. "The IT ecosystem includes three areas of focus: firms that service large IT companies; more than 1,000 startups; and serving as an international R&D centre."

Five major cities and regions in Ukraine – Kyiv, Lviv, Kharkiv, Odesa and Dnipropetrovsk region – boast IT clusters. Most notably, the hubs emerging are supported by industry and by local and national governments.

The official affirms that the government has committed to eliminating the barriers to export of services.

Read alsoTrudeau, Macron exchange views on situation in UkraineShe also recalls the first Ukraine IT mission to Canada took place at the 2017 Branham300launch event in May, 2017, where Ukraine was the featured country-sponsor. "The launch was accompanied by more than 50 business-to-business meetings with the leading Canadian IT companies. A total of 17 Ukrainian IT businesses were meeting their Canadian counterparts to start networking and building long-term partnerships," she said.

Support for building these relationships comes from our governmental Export Promotion Office (EPO), which works in close сo-operation with the Canada Ukraine Trade and Investment Support (CUTIS) project, a five-year development-assistance project funded by the Government of Canada through Global Affairs Canada and implemented by the Conference Board of Canada and the Canada-Ukraine Chamber of Commerce.

Read alsoFTA between Ukraine, Canada to start Aug 1 – envoyBoth EPO and CUTIS have set out IT as a priority sector for Ukraine-Canada business relationships. Generating more exports from Ukrainian technology companies can contribute to the project goals of reducing poverty and increasing sustainable economic growth in Ukraine.

Canadian businesses are uniquely positioned to benefit from the opportunities offered by the CUFTA and the vibrant Ukraine IT sector. Building on the existing ties, Canada and Ukraine can greatly strengthen their relationship for mutual benefit.