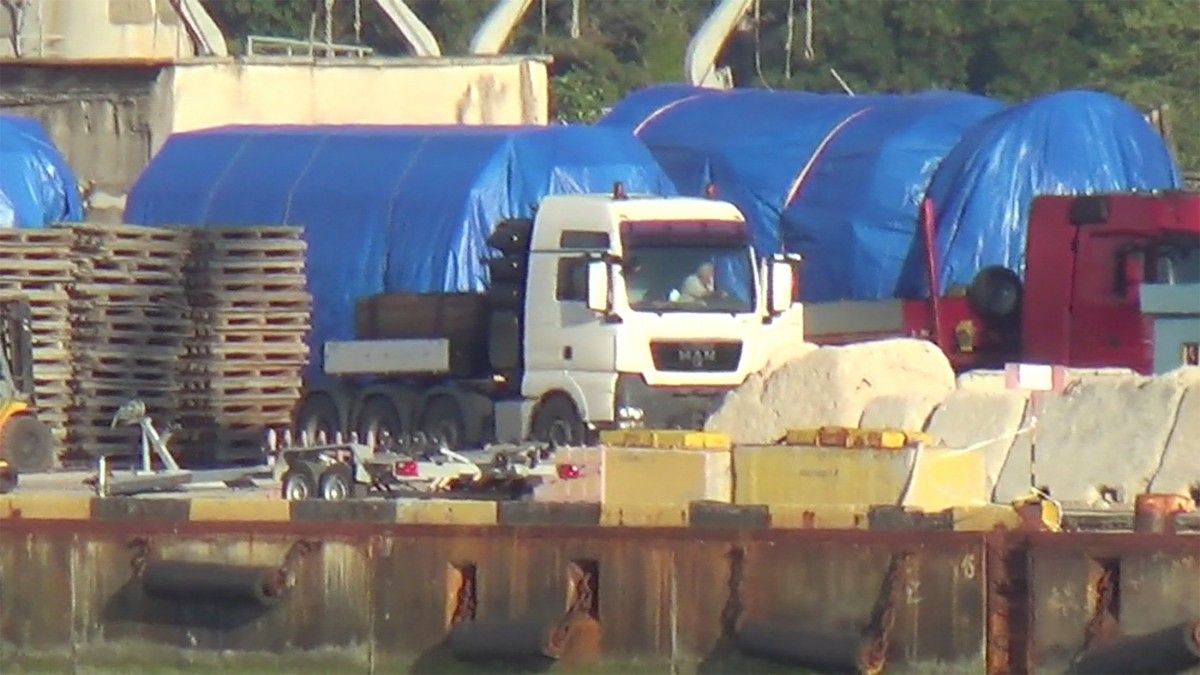 The delivery of the Siemens turbines to Crimea, which was annexed by Russia from Ukraine in 2014, sparked a scandal because Crimea is subject to EU sanctions on energy equipment, Reuters reported.

"In 2016, at the initiative of Technopromexport, Siemens was officially offered to buy back the turbines, an open tender was announced, but Siemens declined the offer," TPE said. "The turbines were sold to a different company."

Read alsoEU gives initial OK to more Russia sanctions over Siemens"As of today, the turbines have been modernized and and adjusted to meet the specific requirements of the (Crimean) project", the TPE added.

The industrial group said it now had credible evidence that all four gas turbines it delivered a year ago for a project in southern Russia had been illegally moved to Crimea, confirming a series of Reuters reports.