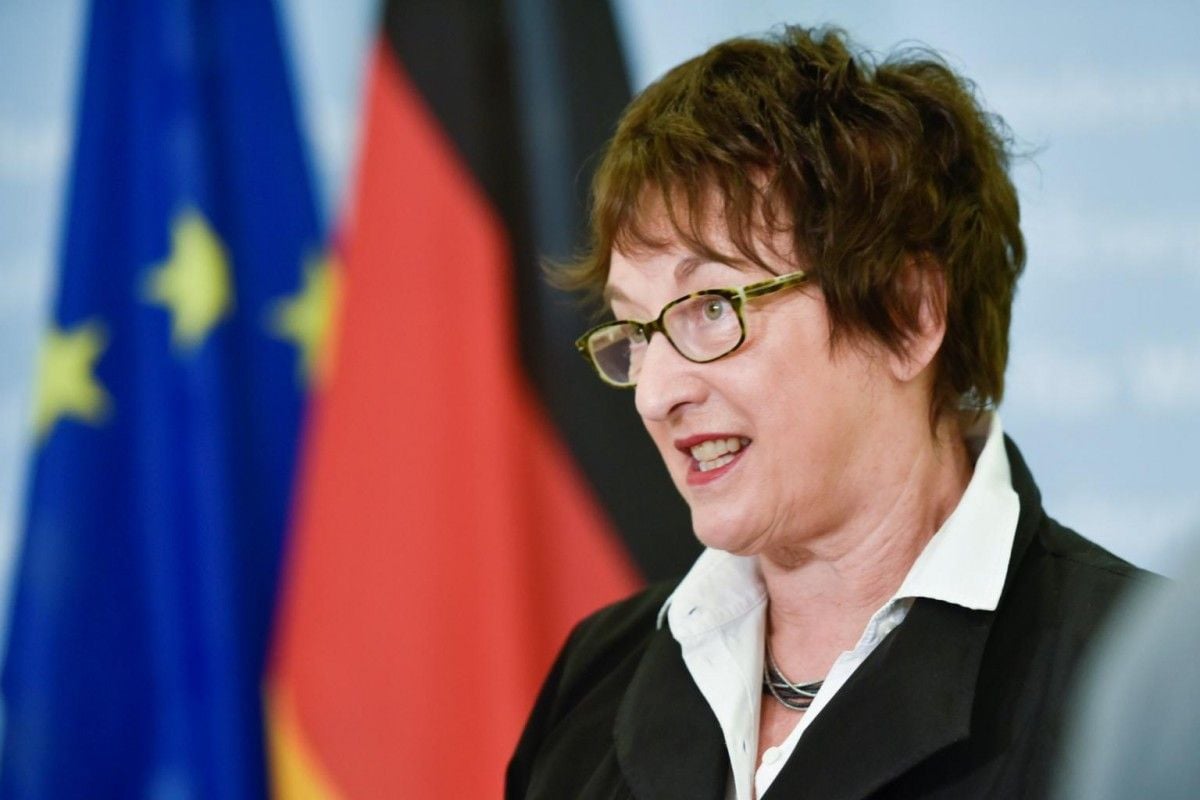 The White House has said U.S. President Donald Trump will sign the sanctions bill, a response to Russian meddling in the 2016 U.S. presidential election and a further punishment for Russia's 2014 annexation of Crimea from Ukraine, as reported by Reuters.

The European Union fears new U.S. restrictions could hurt some of its companies, especially those involved in the energy sector.

"The threat from the United States to also punish European companies by so-called extra-territorial sanctions is not acceptable," said Economy Minister Brigitte Zypries.

Read alsoU.S. VP Mike Pence: Trump to sign Russian sanctions bill soon"It would be very desirable for the U.S. government to sit down with us at the negotiating table and to work through an acceptable solution for all parties," she said.

She also said the unilateral move had set off an escalation in a diplomatic tit for tat, after Moscow ordered the United States to cut some 60 percent of its diplomatic staff in Russia.

Germany's government and business leaders say the new sanctions could prevent German companies from working on pipeline projects they say are essential to the country's energy security.

If you see a spelling error on our site, select it and press Ctrl+Enter
Tags:RussiaUSAsanctionsGermany