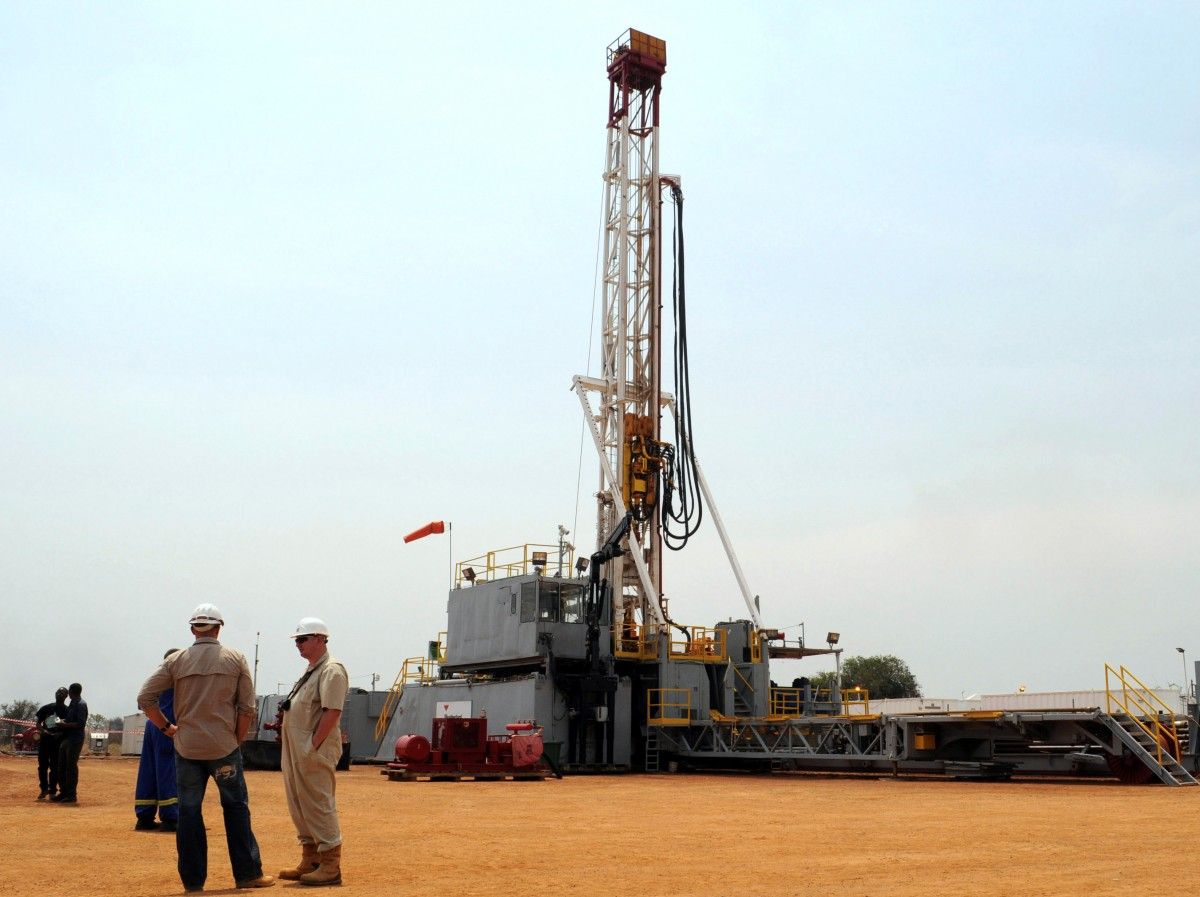 That came after the contract opened above $50 for the first time since May 25 on Tuesday.

Jeffrey Halley of futures brokerage OANDA said following the API's report "traders stampeded for the door to lock in profits from the last eight days' bull-run."

Official storage figures are due to be published by the U.S. Energy Information Administration later on Wednesday.

Outside the United States, Brent was pulled down by reports this week showing production from the Organization of the Petroleum Exporting Countries (OPEC) at a 2017 high of 33 million barrels per day (bpd). That is despite OPEC's pledge to restrict output along with other non-OPEC producers, including Russia, by 1.8 million bpd between January this year and March 2018.

The Economist Intelligence Unit said that despite the cuts "the global market remains oversupplied," and it warned that "there is no guarantee that further cuts will be sufficient to rebalance the oversupplied global oil market."

Energy consultancy Douglas Westwood reckons that this year's oil market will be slightly undersupplied but that the glut will return in 2018, and last to 2021.

Read alsoUkraine cuts oil output by 6.3% in H1"Oversupply will actually return in 2018. This is due to the start-up of fields sanctioned prior to the downturn," said Steve Robertson, head of research for the firm's Global Oilfield Services. "This is in addition to the production gains through increased investment and activity in the U.S. unconventional (shale) space."

While Robertson said unforeseen major supply disruptions could lift the market, he warned that expectations based on thinking the price "always bounces back should be tempered by a reality check," adding that there was "the very real possibility that the current recovery could take much longer to materialize".

Likely acting as a further lid on prices is that, according to U.S. bank Goldman Sachs, second quarter company results had shown that oil majors "are adapting to $50 per barrel oil prices and can afford to pay dividends in cash" at that level.