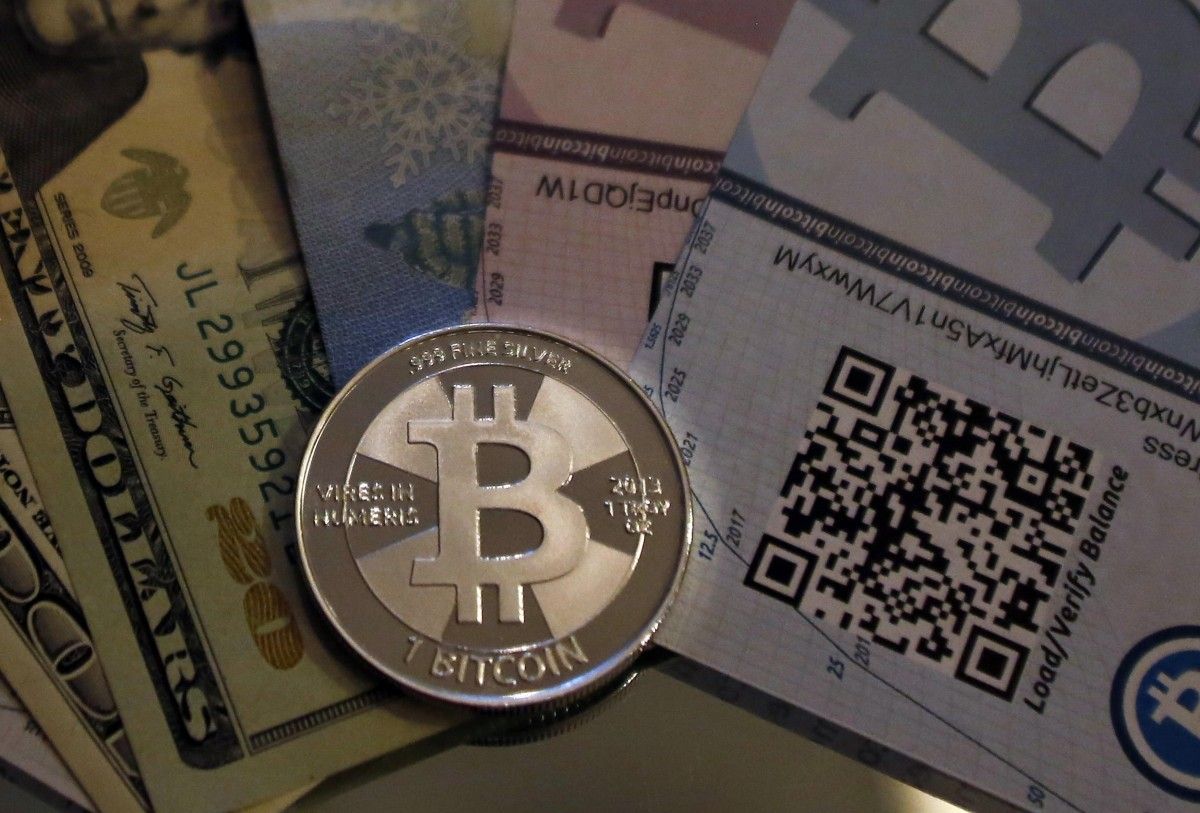 A number of exchanges, including popular destinations Coinbas and Kraken, valued a single bitcoin at over $3,000, an all-time high that is up $485 on the valuation one month ago. Earlier this year, Bitcoin surged to surpass $2,000 for the first time in May going on to almost reach $3,000 in June only for the valuation to crash, TechCrunch reported.

Over the last twelve hours, bitcoin's value has jumped by over 10 percent as forked currency bitcoin cash has seen its valuation crash by 30 percent. Some exchanges including China's OkCoin even put the value of one bitcoin above $3,200 right now.

Read alsoCointelegraph: Ukraine scheduled to install 150 Bitcoin ATMs in 2017Finally, the surge means that the total market cap of bitcoin is more than $50 billion — $51,737,289,581 at the time of writing according to Coinmarketcap.com.

If you see a spelling error on our site, select it and press Ctrl+Enter
Tags:ratebitcoin