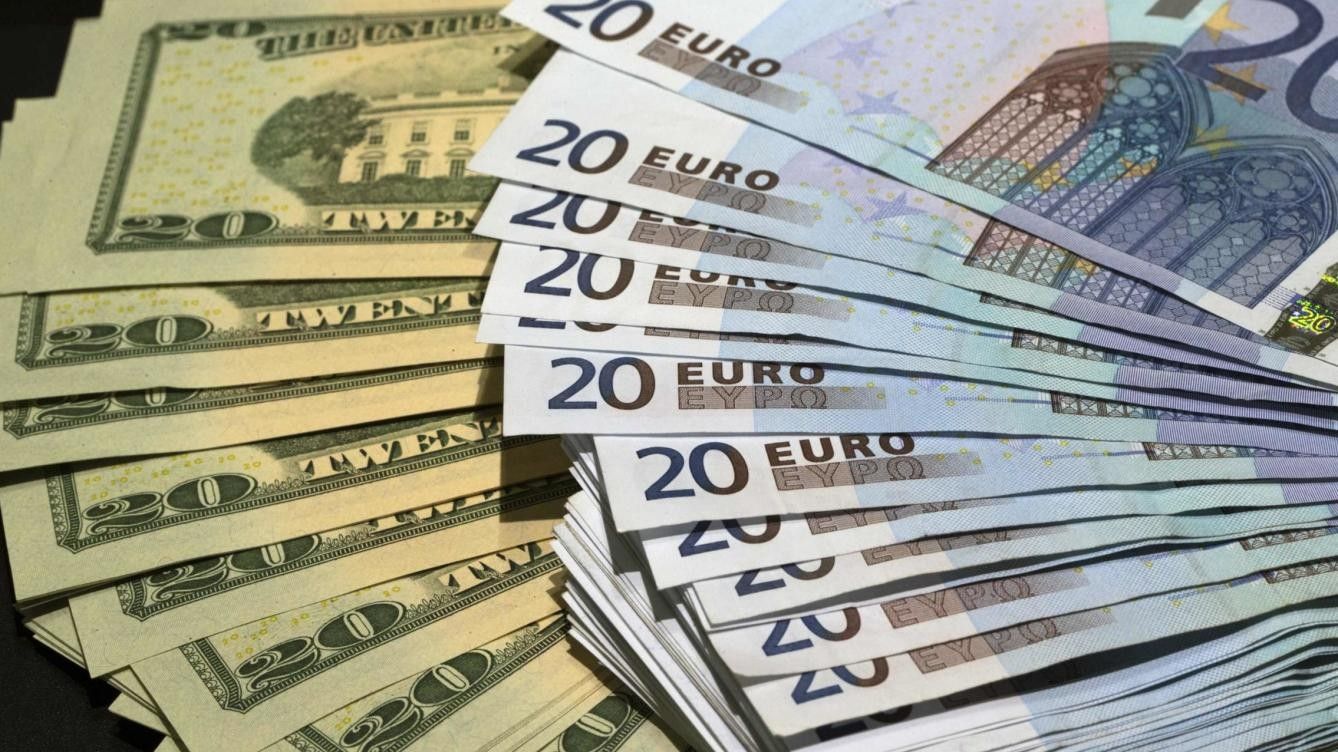 The most extensive free trade agreement was concluded between Ukraine and the European Union (Deep and Comprehensive Free Trade Agreement).

Read alsoCanadian trade minister welcomes CUFTA dealOfficially, DCFTA will come into force on September 1, 2017, but, in fact, it has been applied in full from January 1, 2016. The agreement covers both trade in goods and trade in services, public procurement, as well as the gradual alignment of Ukraine's legislative base with European standards for integration into the EU's economic space.

Read alsoUkraine’s agri exports to EU increase by over 30%Moreover, the Ukrainian businesses have the opportunity to use the U.S. Generalized System of Preferences, which provides for duty-free export of about 5,000 types of goods.