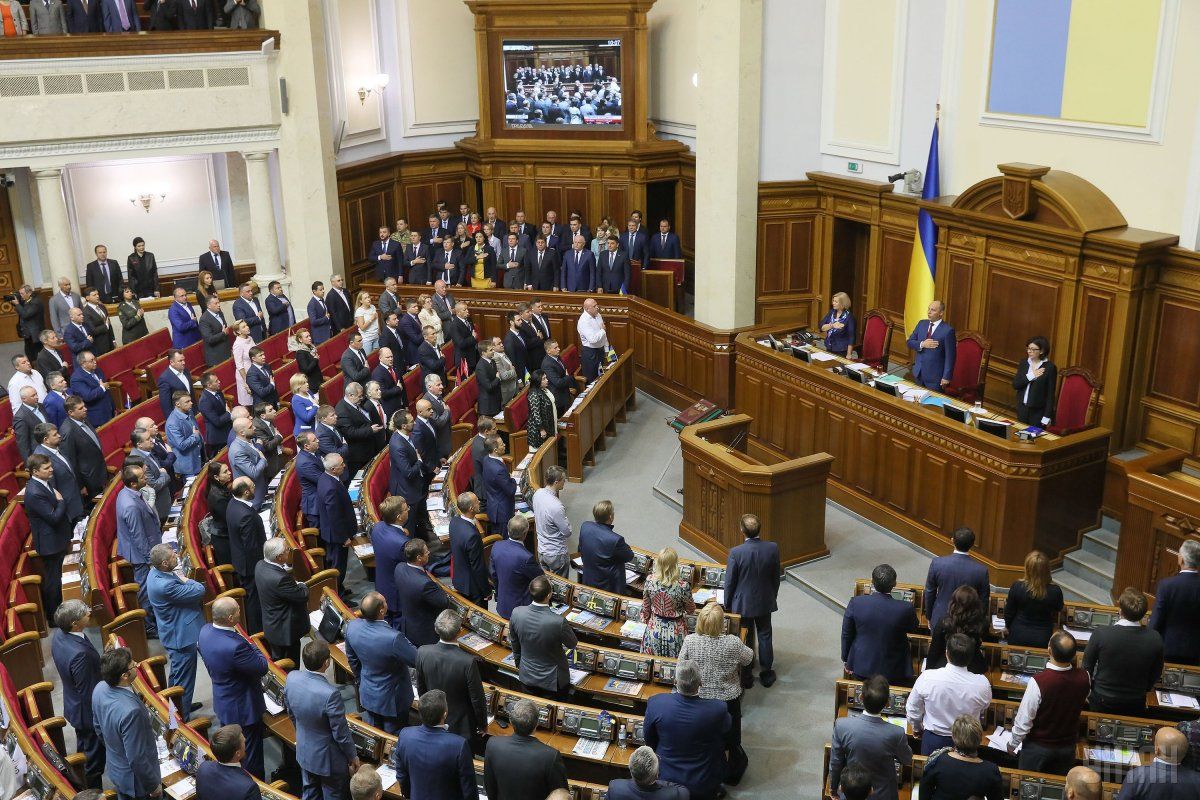 “I ask you to pass this in its entirety so that in September we can refinance in order to save budget funds on state debt servicing,” he told parliament ahead of the vote, Reuters wrote.

As UNIAN reported earlier, Ukraine plans to receive from international partners another $8 billion by the end of 2017, including three more disbursements from the International Monetary Fund, that is $1.9 billion in May, and in August and September, $1.3 billion each, according to an updated memorandum on cooperation between Ukraine and the IMF under the Extended Fund Facility.

If you see a spelling error on our site, select it and press Ctrl+Enter
Tags:UkraineRadalegislationforeigninvestorsprofittax