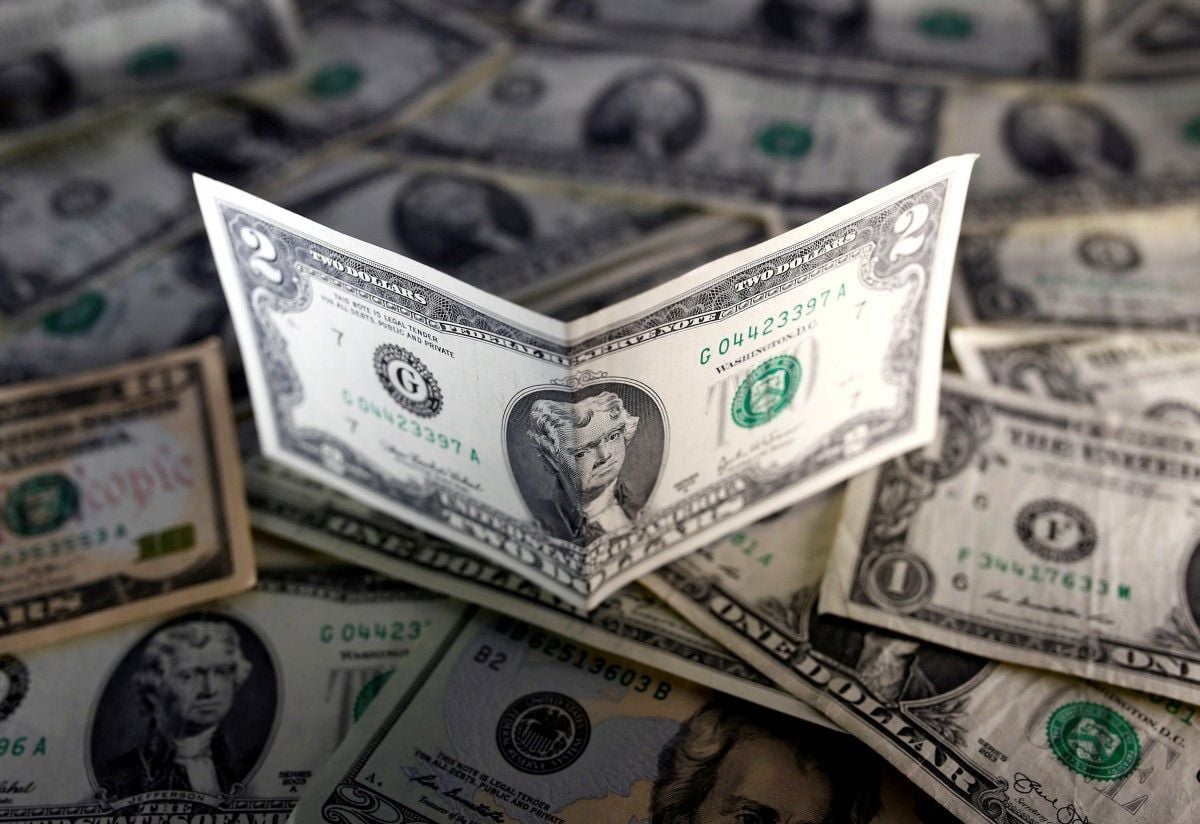 Kyiv is preparing to return to international capital markets this month, having appointed Citi, Goldman Sachs and JPMorgan to lead a bond issue – its first since a 2015 debt restructuring, Reuters said.

It is unclear what service Rothschild will perform though one source told Reuters the bank would help Ukraine "manage medium-term debt liabilities."

Markets have been expecting Kyiv to come up with a plan on extending the maturity across its sovereign eurobond curve in order to lighten its short-term debt servicing burden. A large number of bond payments are due annually between 2019 and 2027 as a result of the restructuring.

Kyiv has not said how much debt it hopes to swap out but parliament voted on Thursday to remove a tax for foreign investors on profit earned on debt swap operations.

Read alsoCabinet to place Eurobonds at $2 bln in 2018 – NBU"This (the law) is necessary to obtain the right legal opinion and carry out high quality talks with international investors with whom it is planned to carry out a swap of old state bonds that need to be repaid in 2019 for new bonds," Member of Parliament Andriy Zhurzhiy said, urging lawmakers to approve the bill.

Thomson Reuters data shows $2.4 billion worth of dollar-denominated debt issued by the state and state-owned subsidiaries will mature next year, with another $5.4 billion and $4.6 billion coming due in 2019 and 2020 respectively.

As part of its debt restructuring, Kyiv received $8.4 billion from the International Monetary Fund (IMF), helping it recover from a two-year recession following the annexation of Crimea by Russia in 2014 and the outbreak of a Russian-backed insurgency in its industrial east.

As part of the IMF programme, Kyiv is expected to regularly tap international financial market through selling hard-currency denominated bonds.

If you see a spelling error on our site, select it and press Ctrl+Enter
Tags:Ukraineadvisor