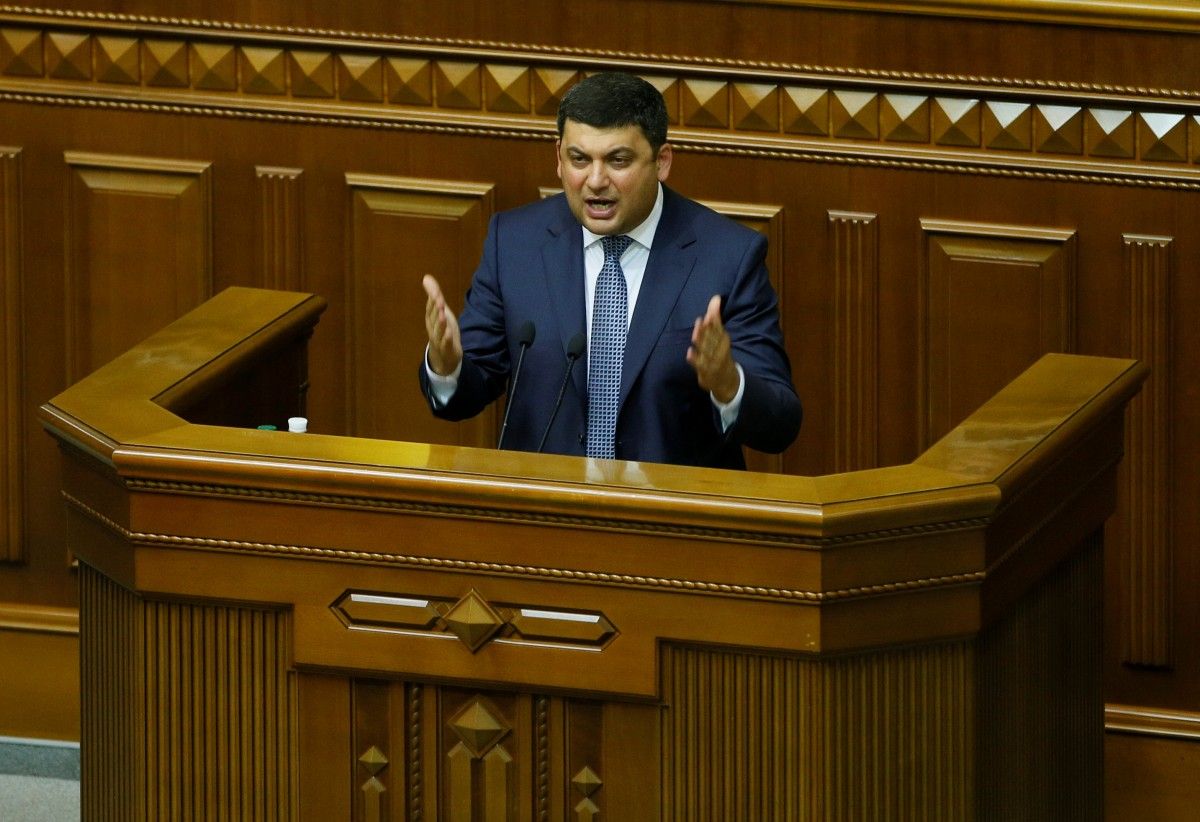 Ukraine has so far received $8.4 billion from the IMF, helping it to recover from a two-year recession following the annexation of Crimea by Russia in 2014 and the outbreak of a Russian-backed insurgency in its industrial east, as reported by Reuters.

But further disbursements from the $17.5 billion program depend in part on a pension reform being implemented and a review of gas prices that could lead to a rise in utility tariffs.

Read alsoPoroshenko meets with IMF's Lipton"The government highly values the cooperation with the Fund and its contribution to reforms in Ukraine," Groysman said in a statement following a meeting with Lipton in Kyiv.

"We are set on further implementation of our joint program with the IMF, which is extremely important for Ukraine. The reforms we are doing are needed by Ukraine, not the IMF."

Previously, IMF officials have expressed concern that the country is backsliding on some of its promises, while reformist politicians and activists have questioned the authorities' commitment to enacting lasting change.

"The global economy is growing now. And Ukraine can and should use this opportunity now," the government's press service quoted Lipton as telling Groysman in their meeting.

If you see a spelling error on our site, select it and press Ctrl+Enter
Tags:UkraineIMFGroysman