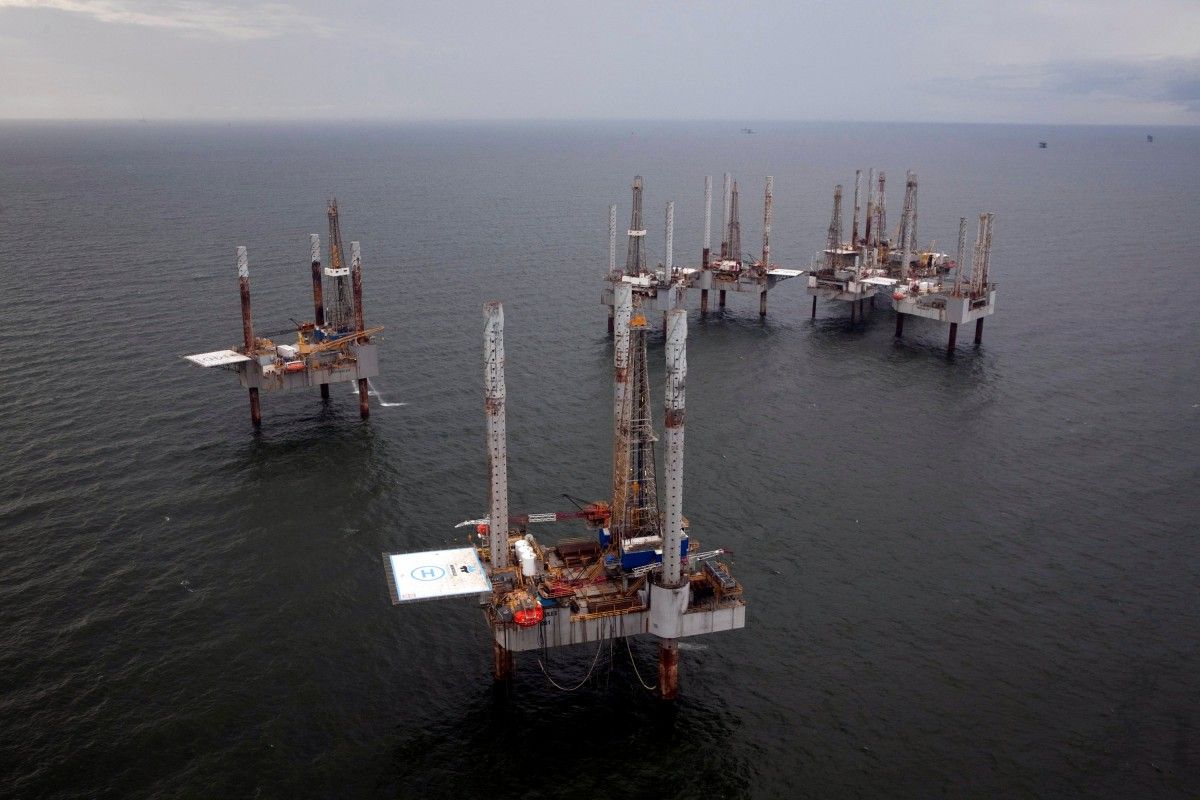 London Brent crude for November delivery LCOc1 was up 46 cents at $59.48 a barrel by 0356 GMT after settling up 3.8 percent on Monday, Reuters said.

Read alsoReuters: Oil holds gains as producers say market rebalancingBrent's rise meant it extended gains for a fifth straight day, jumping from just over $55 a barrel a week ago, as OPEC and non-OPEC producers confirmed the market was well on its way toward rebalancing, while oil demand looked strong.

Also fuelling the jump on Tuesday was Turkish President Tayyip Erdogan's threat on Monday to cut off the pipeline that carries oil from northern Iraq to the outside world, intensifying pressure on the Kurdish autonomous region over its independence referendum.

"The high compliance of producers in jointly curbing output as well as the news of (Turkey's response to) the referendum have helped oil prices," said Tomomichi Akuta, senior economist at Mitsubishi UFJ Research and Consulting in Tokyo. "Brent prices could top $60 (a barrel), supported by the short squeeze."

U.S. crude has lagged behind in comparison amid a large oversupply exacerbated by Hurricane Harvey, which forced the closure of nearly 25 percent of U.S. refining capacity.

Refineries in Philadelphia have cut rates because crude deliveries have been slowed by rough seas as Hurricane Maria headed north along the Atlantic Coast.

Read alsoRussia offers oil price forecast for next yearThe spread between WTI and Brent futures CL-LCO1=R widened to $7.17, its steepest since August 2015.

Analysts forecast that stockpiles of gasoline likely fell by 1 million barrels, while distillate inventories, which include heating oil and diesel fuel, were projected to fall 2.5 million barrels.