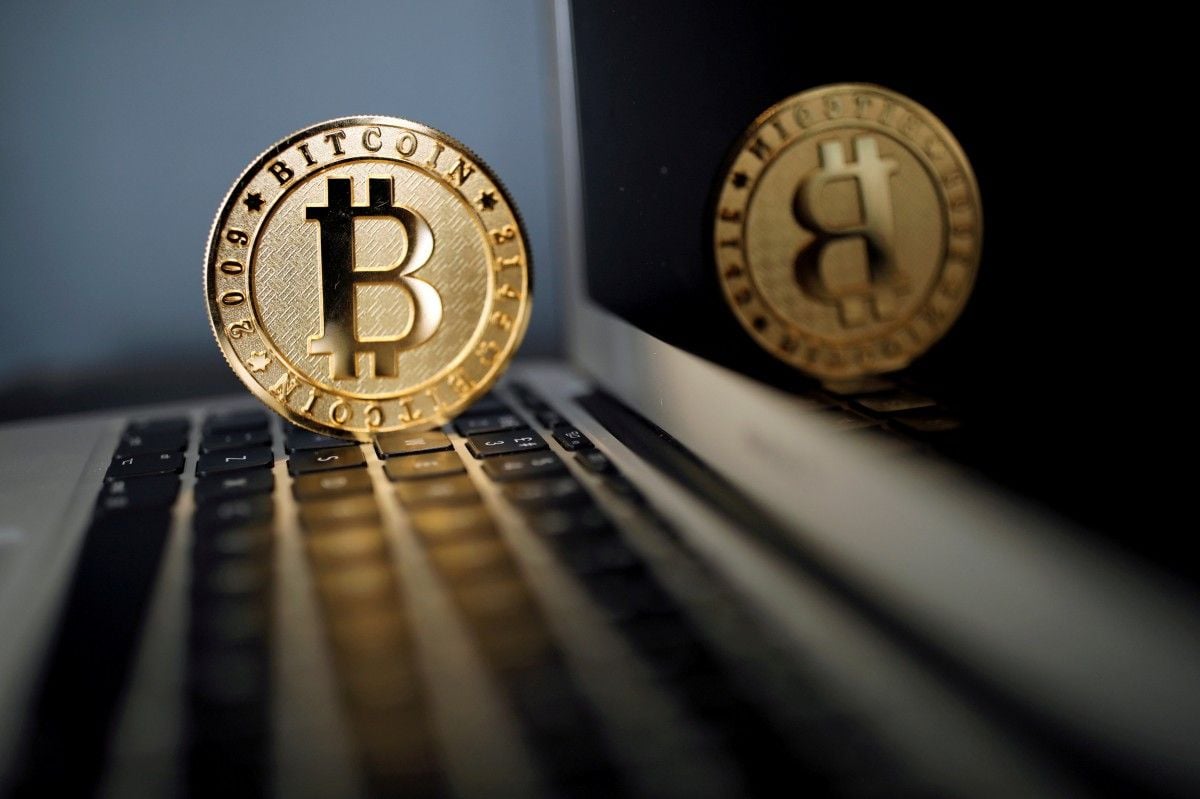 Early this month, Ukrainian lawmakers agreed to settle on the legal status of bitcoin and other cryptocurrencies in Ukraine by the end of last week. "But there is no progress in developing a unified position," Bitcoin.com wrote citing Financial Club.

At the Ukrainian Financial Forum organized by the ICU group last week, NBU Deputy Governor Oleh Churii explained the challenges lawmakers faced. On the legalization of cryptocurrencies in Ukraine, he said the regulators have only been able to create a working group to work on this issue so far. He was quoted saying:

Today there is no legal status in Ukraine…We have a working group at the level of state authorities. We are trying to work out a common position.

Churii explained that regulators worldwide are met with two primary questions concerning how to regulate cryptocurrencies; the first is "what is it?" and the second is "what to do with it?" He asserted that many regulators have not even answered the first question so they never moved on to the next question.

The regulators "look at each other, [and] do not quite understand what to do," Churii revealed. In addition, "when we communicated with the IMF about cryptocurrency, they referred [us] to the directive of the European Central Bank," he conveyed, adding that "it’s really not clear what to do."

Read alsoFirst deal to buy real estate for crypto currency registered in UkraineNonetheless, Churii maintained that in Ukraine "We can say that this [cryptocurrency] is definitely not a currency…because there are very different participants: there is no central issuer of this 'currency' or 'asset'. We also cannot recognize this as a means of payment, since the only legal tender in Ukraine is the national currency…[However] There is no regulation, no law, where it is stated that it is prohibited."

"In addition to 'what is this' and 'how to regulate it' there is still a tax issue," Churii was quoted by Financial Club. He noted that Ukrainian citizens are obligated to declare their income and pay taxes but the government does not have the tools for administering tax payments related to cryptocurrencies.

Read alsoUkraine's first six cryptomats installed in KyivLast month, three Ukrainian lawmakers declared their bitcoin holdings, collectively worth $47 million. "I do not know how they will pay taxes, but at least they made the first step," Churii commented. Another important issue he brought up is financial monitoring, stating that "the FATF [Financial Action Task Force] has certain requirements for cryptocurrencies."

Early this month, People's Deputy Oleksiy Mushak suggested that cryptocurrency could be taxed are investment income, such as "5% on the difference between purchase and sale," adding that it may be necessary to license and register cryptocurrency exchanges in 2-3 years.

Read alsoUkraine’s central bank not to recognize bitcoin as means of payment - mediaWhile there is not yet a consensus, People's Deputy of Ukraine and Chairman of the Verkhovna Rada Committee on Financial Policy and Banking Serhiy Rybalka said on Wednesday that work has begun on a cryptocurrency bill. According to him, opinions and suggestions were collected from representatives of the NBU, the Ministry of Finance and other state bodies and experts in order to draft a bill on cryptocurrency.

If you see a spelling error on our site, select it and press Ctrl+Enter
Tags:UkraineNBUbitcoinCryptocurrencyChurii