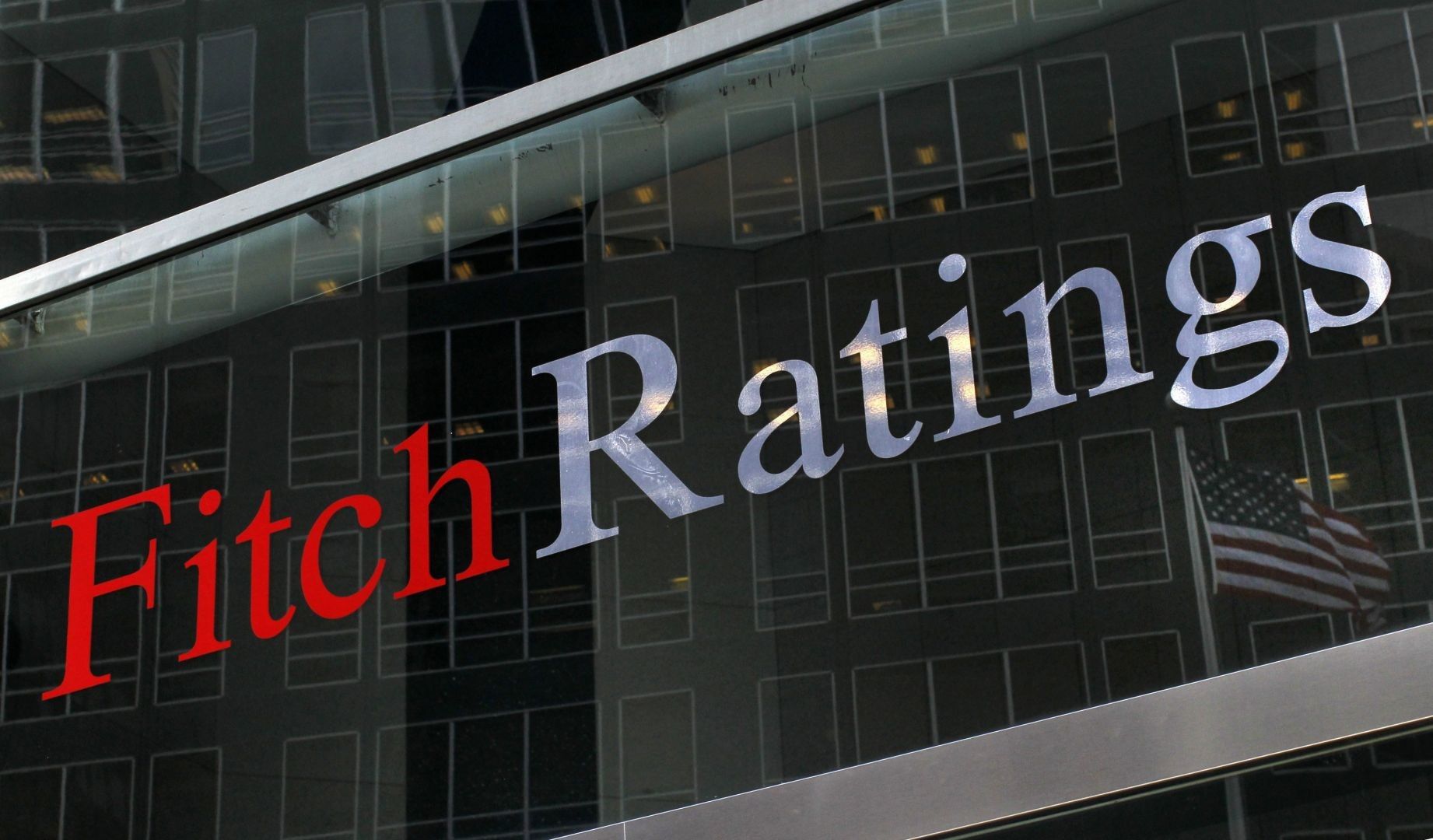 Read alsoEconomy ministry updates outlook for hryvnia by year-endUkraine saw a 2.3% increase in GDP in 2016, GDP demonstrated growth for the first time in the past four years.

The World Bank and the International Monetary Fund are more optimistic and forecast 2% growth in Ukraine in 2017.

If you see a spelling error on our site, select it and press Ctrl+Enter
Tags:UkraineFitchGDPforecastOutlook