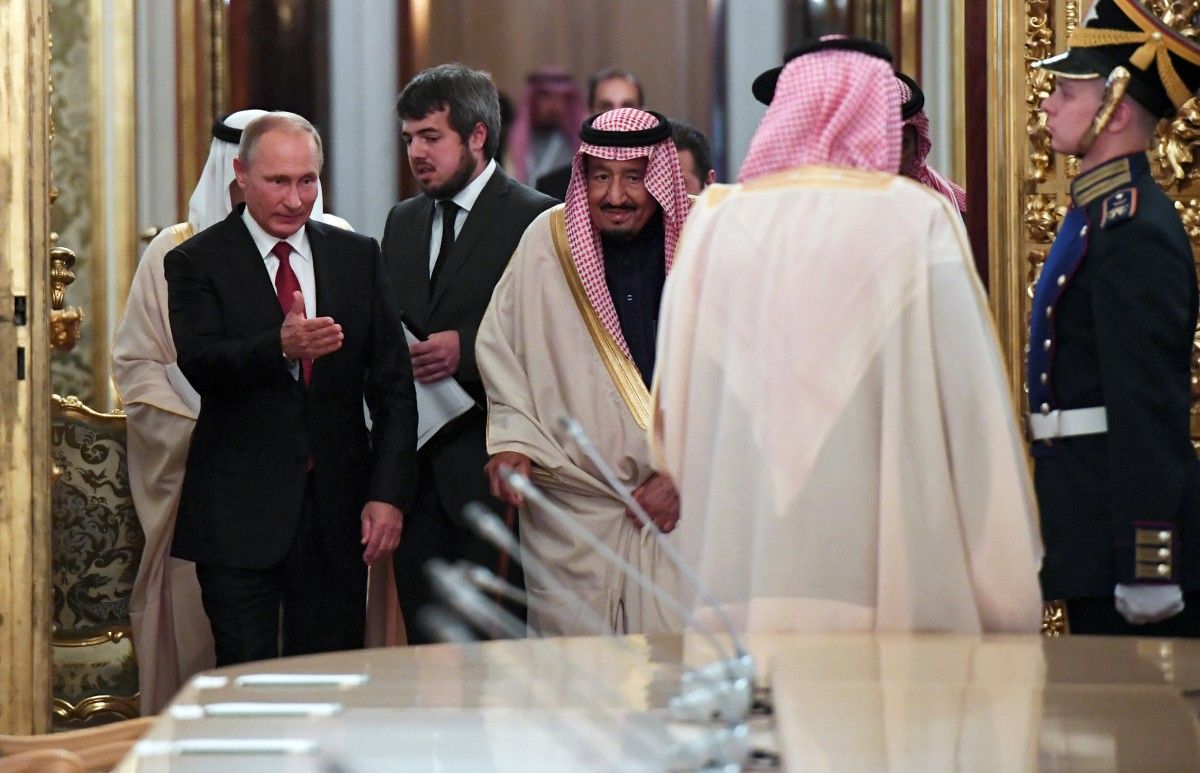 The deal will allow the kingdom to acquire one of the most advanced missile defense platforms in the world, Al Arabiya reported.

The S-400 Triumph is an anti-aircraft, anti-ballistic missile and anti-cruise missile defense system that has been in service with the Russian Army since 2007.

Although the kingdom utilizes an American-European missile defense base depending heavily on Raytheon's Patriot missile systems, the inclusion of the Russian system is believed to enhance the system in place according to Riad Kahwaji, Chief Executive of the Institute of Near East and Gulf Military Analysis in Dubai.

If you see a spelling error on our site, select it and press Ctrl+Enter
Tags:RussiaSaudiArabiaS400antiaircraftsystem