French farm operator AgroGeneration said on Friday that summer drought in eastern Ukraine will affect its sunseed harvest and could push its production down this year despite a bumper wheat crop, Reuters reports. 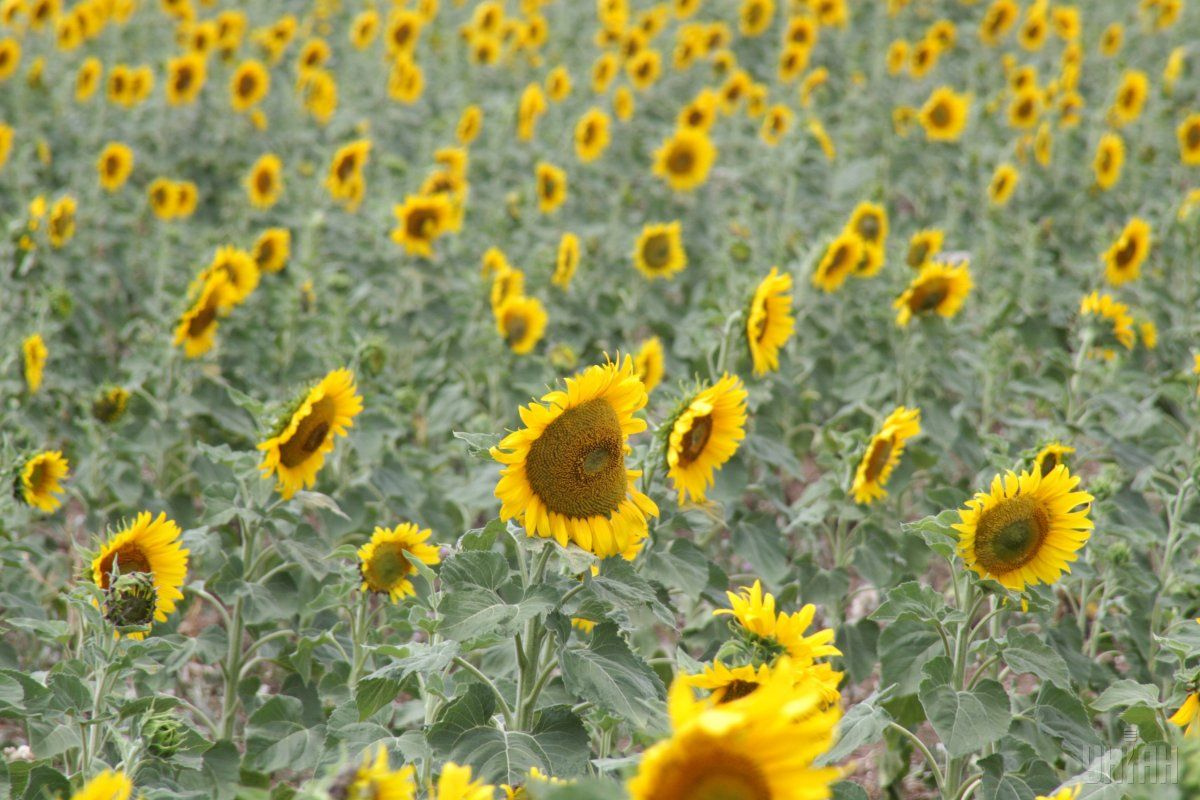 The Paris-listed firm, which farms just over 100,000 hectares in Ukraine, has observed a "significant" hit to yields in sunseed already harvested in the east, Vice Chairman Pierre Danon said in an interview, declining to give a precise figure, according to Reuters.

Read alsoUkraine sets record for sunflower oil productionAn exchange rate effect linked to a farmland sale in the east weighed on its first-half results, with AgroGeneration reporting a EUR 305,000 ($351,000) loss compared with a EUR 233,000 profit a year earlier.

If you see a spelling error on our site, select it and press Ctrl+Enter
Tags: #Ukraine
Latest news