Reuters: Ukraine to look at its GDP-linked bonds – finance minister 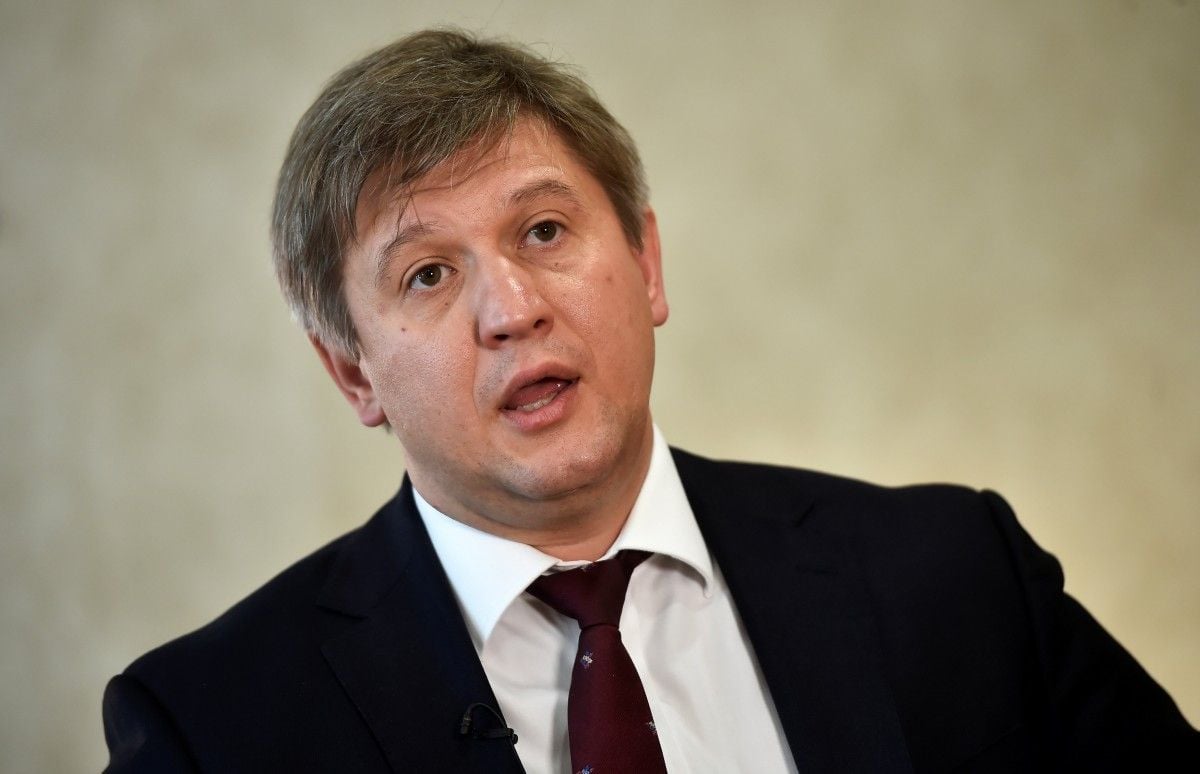 Ukraine threw in $3.6 billion (2.74 billion pounds) in GDP warrants - bonds indexed to economic growth - to boost the appeal of its restructuring which forced investors to write off 20 percent of the original value of their holdings, Reuters reported.

The move was seen as particularly attractive as Kyiv made one crucial omission: unlike other warrant issuers, it did not put a cap on future payouts, possibly making itself liable for big annual payouts after 2025 when other payments limits expire.

"We have developed a medium-term debt strategy and within this we are open to considering all options including our own GDP warrants," Finance Minister Oleksandr Danyliuk told Reuters in an interview.

"But if and when (we do this) is will depend on the situation. We keep our options open."

Read alsoUkraine committed to IMF, still expects aid tranche this year - finance ministerGDP warrants have been used in other debt restructurings, notably by Argentina in 2005 and Greece in 2012.

The idea is to give a country breathing space, allowing it to pay less during an economic slump by promising investors a bigger slice of future growth.

Ukraine's warrants pay no regular interest but they kick in once the country's nominal GDP exceeds $125.4 billion and annual growth hits 3 percent.

Payouts are subject to a complex formula but, put simply, holders are entitled to a sum equal to 15 percent of any economic output achieved above this growth threshold, adjusted for inflation.

So should the economy expand 4 percent or more, holders will take away no less than 40 percent between them of national wealth created above that higher level from 2025 up until 2040 when the bonds expire.

To illustrate what Ukraine might face, analysts at Neuberger Berman calculate that a $120 million payout in 2021 in a scenario where 2019 growth is 3.5 percent, would leap to $1.6 billion if growth was a stronger 6 percent instead.

The bill would be even bigger without the payout cap that lasts only until 2025, somewhere around $2 billion, they say.

Danyliuk said the finance ministry was also looking at other options as part of its funding review plan, including issuing bonds in its local hryvnia currency again.

"We are also working on bringing the international investors to our local debt market.

If you see a spelling error on our site, select it and press Ctrl+Enter
Tags:UkraineGDPDanyliukbonds