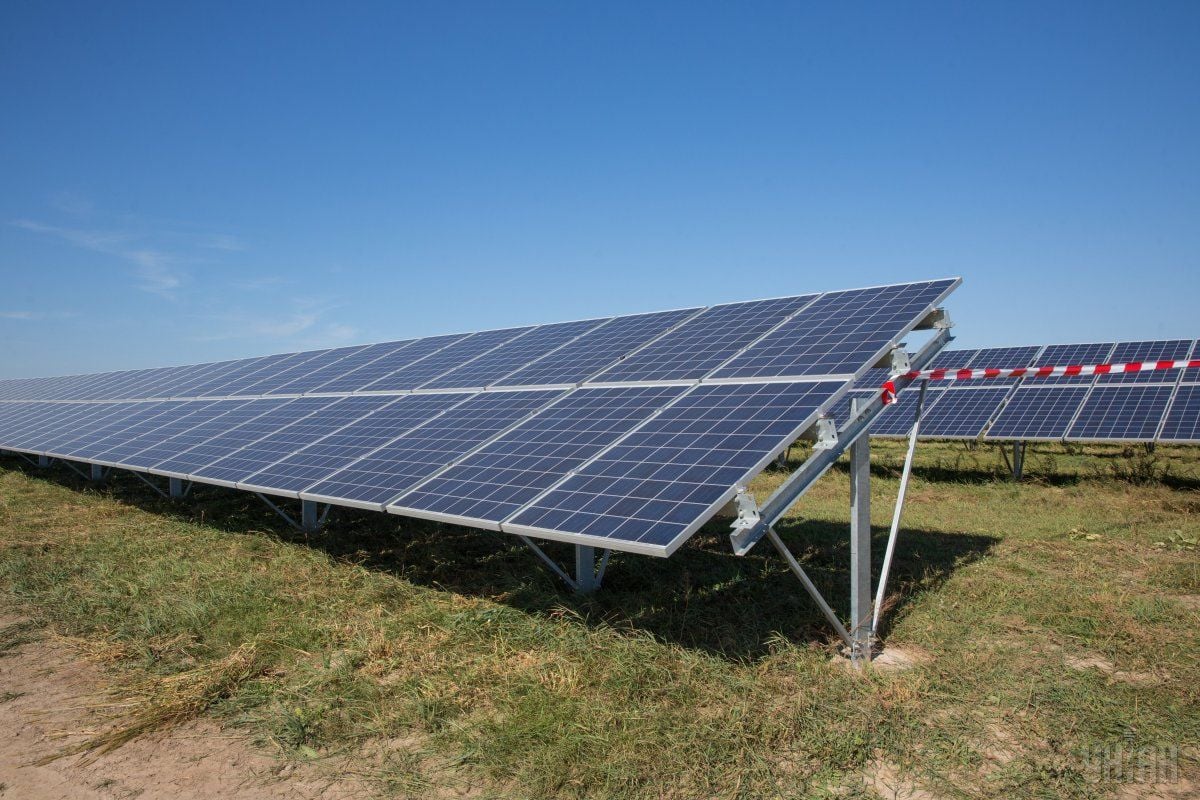 The association, however, believes that the proposal, which is being widely discussed in the legislative environment, may be premature as it overestimates the pace of decreasing the technology cost and underestimates the financial effect of project delays, pv magazine reports.

The UARE is proposing instead to reduce the level of the FIT granted to new large-scale solar projects, because their cost is now decreasing. “Such change can reduce electricity cost without the introduction of a tendering scheme and equal FIT to economically justified levels.” The current FIT for large-scale PV projects connected between 2017 and 2019, on the other hand, is €0.1502 ($0.1775)/kWh.

Read alsoRenewable energy in Ukraine: step forward, two steps backAccording to the UARE, the introduction of a tendering system may discourage investors from financing renewable energy projects due to a series of weaknesses in pricing, such as the requirement in a qualitatively and clearly regulated tender procedure and the complexity of forming a tender lot due to the necessity to integrate decisions of different decision-making bodies.

Ukraine adopted a new law on the electricity market in April.The new law is expected to create more market-oriented relations between all players in the energy market and will enable end consumers to buy power from several providers.