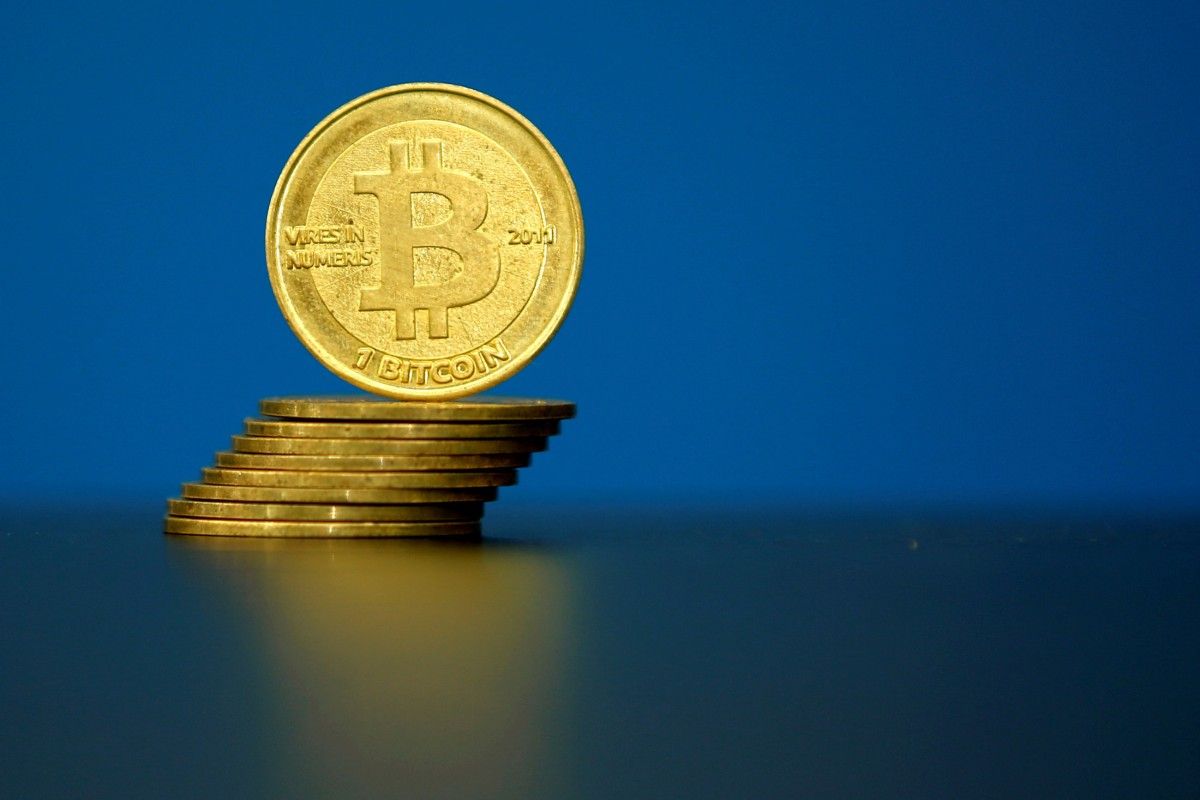 The latest one proposes recognizing them as financial assets. It also defines cryptocurrency derivatives, as well as proposes simplifying taxation and reducing electricity tariffs for mining activities, according to Bitcoin.com.

Following the first bill on cryptocurrency which was submitted on October 6, the second bill has been submitted to the Ukrainian parliament. Entitled “On the stimulation of the market of cryptocurrencies and their derivatives in Ukraine,” Bill No. 7183-1 was submitted last week.

Read alsoUkraine's first six cryptomats installed in KyivIn the new bill, the head of the Parliamentary Committee on Financial Policy and Banking, Serhiy Rybalka, proposes to recognize cryptocurrency as a “financial asset,” The Financial Club reported. “It makes no sense to reinvent the wheel and invent new rules for it. The most effective model is the adaptation of cryptocurrencies to the already existing legislation,” the publication quoted him saying. “That is why we propose to recognize cryptocurrency as a financial asset.”

The second draft law also calls for “reduced tariffs for electricity and the simplest taxation” in order to “stimulate the ‘extraction’ and turnover of cryptocurrencies,” The Financial Club detailed. Rybalka further “proposes not to tax cryptocurrency investments,” the publication added, noting that the bill proposes a 2% fee when cryptocurrencies are exchanged for hryvnia.

Read alsoFirst deal to buy real estate for crypto currency registered in UkraineIn addition, the bill calls for the National Financial Services Commission to be the primary regulator of cryptocurrencies. In the first bill, it was proposed for the National Bank of Ukraine (NBU) to act as the regulator of the crypto market.

Read alsoUkrainian MPs propose legalization of cryptocurrency transactionsWhile the second bill contains the definition of cryptocurrency derivatives, neither bill contains references to initial coin offerings (ICOs), explained Maksym Orlovsky, Head of Bitcoin Foundation Ukraine. Furthermore, the first draft law does not mention AML and KYC procedures for cryptocurrency operations, while the second one suggests for them to be determined by the central financial regulator as part of their licensing requirements, he added.

Even though there is not yet a regulatory framework for cryptocurrencies in Ukraine, cryptocurrencies including bitcoin are not prohibited by law. The Ukrainian finance minister Oleksandr Danyliuk wrote on his Facebook page on Monday that his ministry was working with the NBU and other financial regulators to formulate the right regulation for them.

If you see a spelling error on our site, select it and press Ctrl+Enter
Tags:UkrainebitcoinRadaParliamentregulationcryptocurrencies