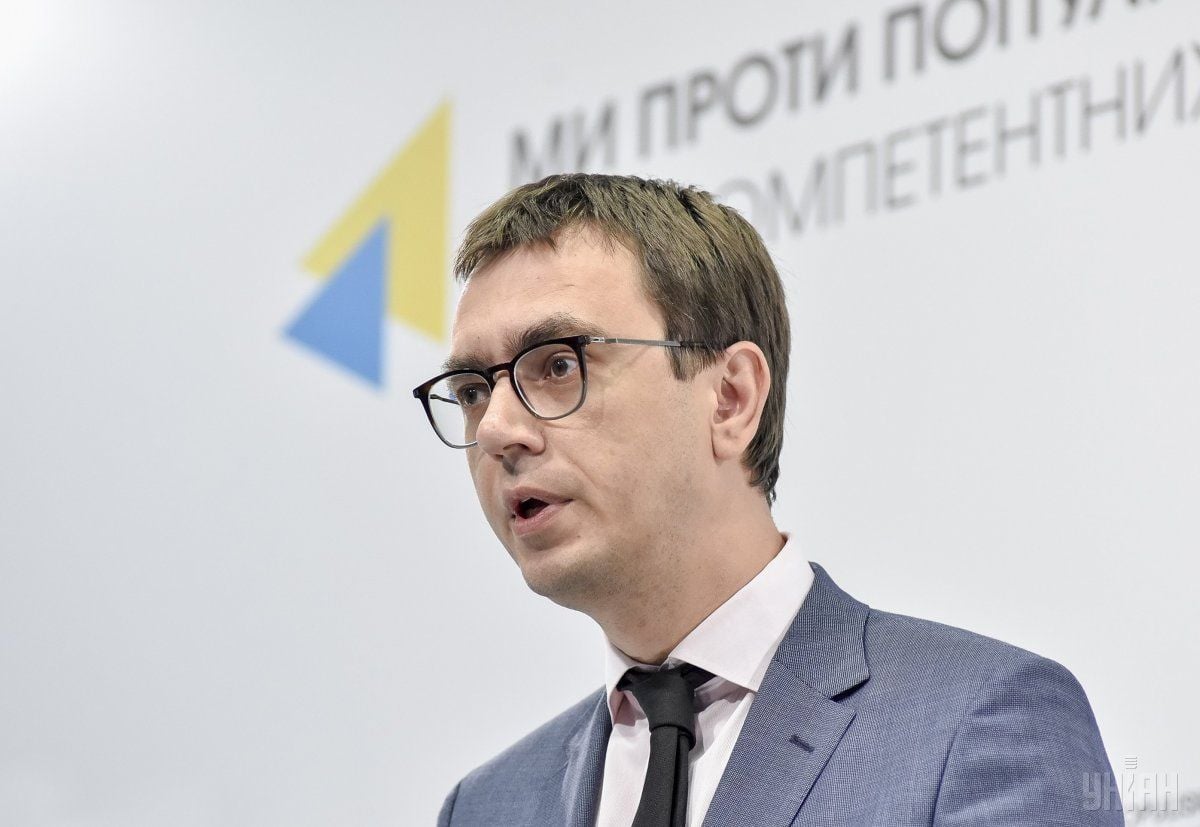 "We are developing our first ever national program to improve the safety of the country's roads," Omelyan was quoted as saying by the Infrastructure Ministry's press service, according to Xinhua.

Read alsoSUV drives into crowd of people in Kharkiv, killing five (Photo) According to him, 75% of the programs' funds will be covered by the state, while the rest money will come as an aid from the European Union.

Under the program, the government plans to install road safety cameras across the country, erect engineering barriers in areas with high risk of traffic accidents, carry out an awareness campaign on road safety and implement a series of other measures, Omelyan said.

Read alsoUkravtodor strikes deals with Chinese company to repair two highwaysThe program will contribute to achieving the government's target to halve the number of casualties in traffic accidents by 2020, the minister added.

From January through September this year, 2,317 people lost their lives and about 25,000 others were injured on Ukraine's roads.

If you see a spelling error on our site, select it and press Ctrl+Enter
Tags:UkrainefundingOmelyanroadsafety