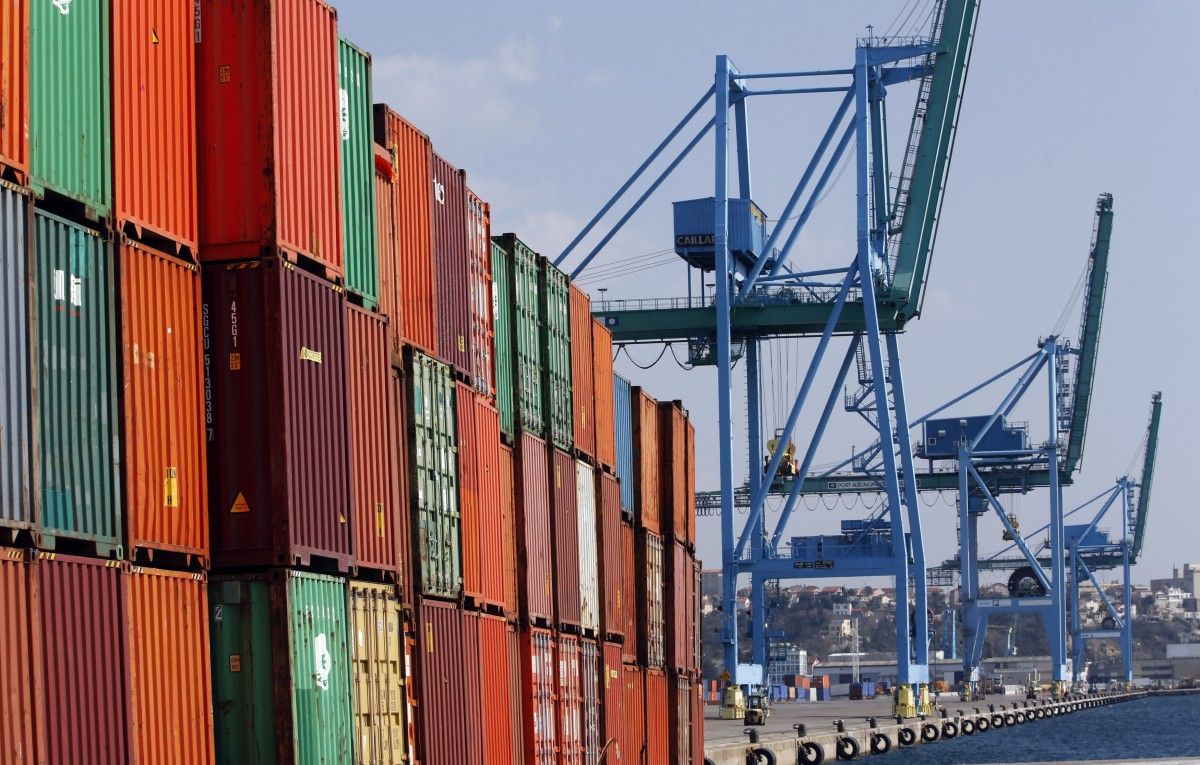 This is the first cargo train linking Xinjiang with Ukraine.

The company sent the equipment for a drilling project in Ukraine.

Read alsoUkravtodor strikes deals with Chinese company to repair two highwaysAccording to Cui Yumiao, deputy mayor of Karamay, the new route will serve as an important channel for enterprises in the city to expand their presence in overseas market along the Belt and Road.

With trade volume increasing between China and European countries in recent years, Urumqi has started to offer "point-to-point" customized services to cut transportation costs and time.

A total of 700 China-Europe freight trains are expected to depart from Xinjiang by the end of 2017.

If you see a spelling error on our site, select it and press Ctrl+Enter
Tags:Chinatrainfreight