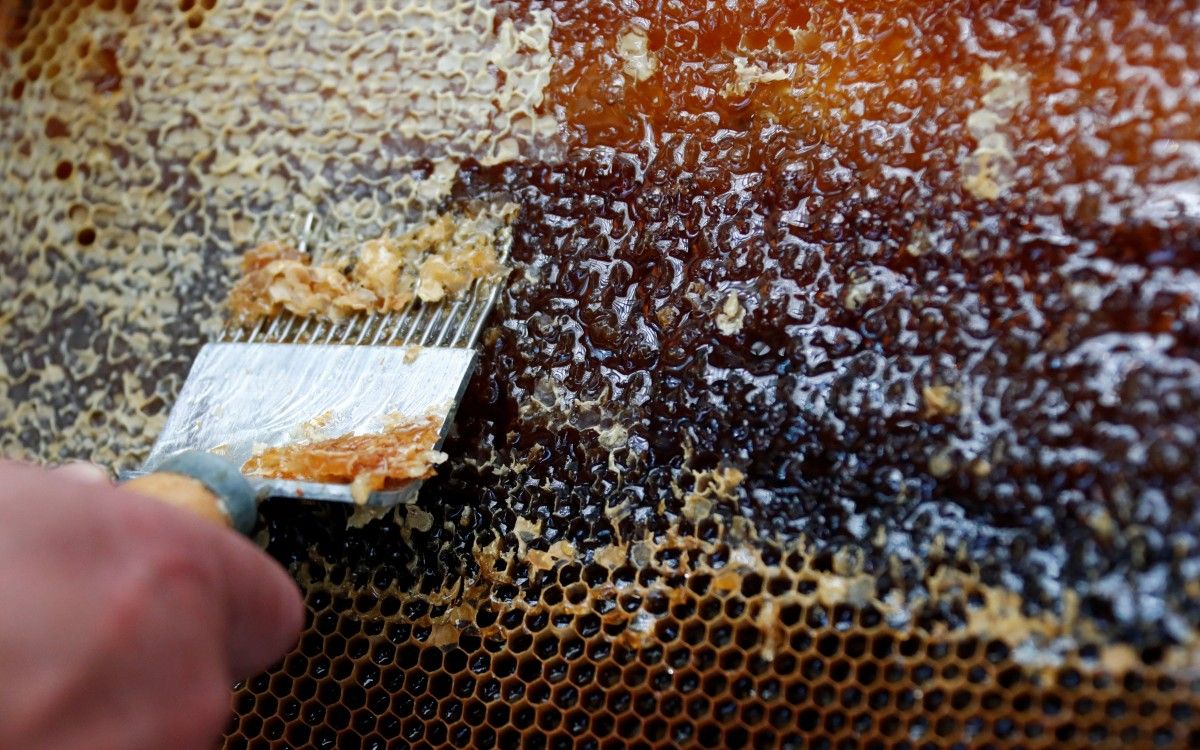 According to Anna Burka, the FAO consultant, Ukraine supplied abroad a record of 46,200 tons of honey worth US$86.9 million in January-September, becoming the world's fifth largest exporter of this product, according to Xinhua.

Nine out of 10 key importers of honey from Ukraine have increased purchases this year, Burka said.

According to the official, the United States was the biggest buyer of Ukrainian honey, accounting for 27% of the total sales and followed by Germany, Poland, France, and Belgium.

Read alsoUkraine, Saudi Arabia sign memo on investment cooperation in agricultureCurrently, some 400,000 beekeeping households are operating in Ukraine and more than a dozen of them are exporting the sweet product.

In August, Ukraine's State Service for Food Safety and Consumer Protection said the country also hopes to get a green light from China for honey products exports as early as by year-end.

If you see a spelling error on our site, select it and press Ctrl+Enter
Tags:Ukraineexportshoney