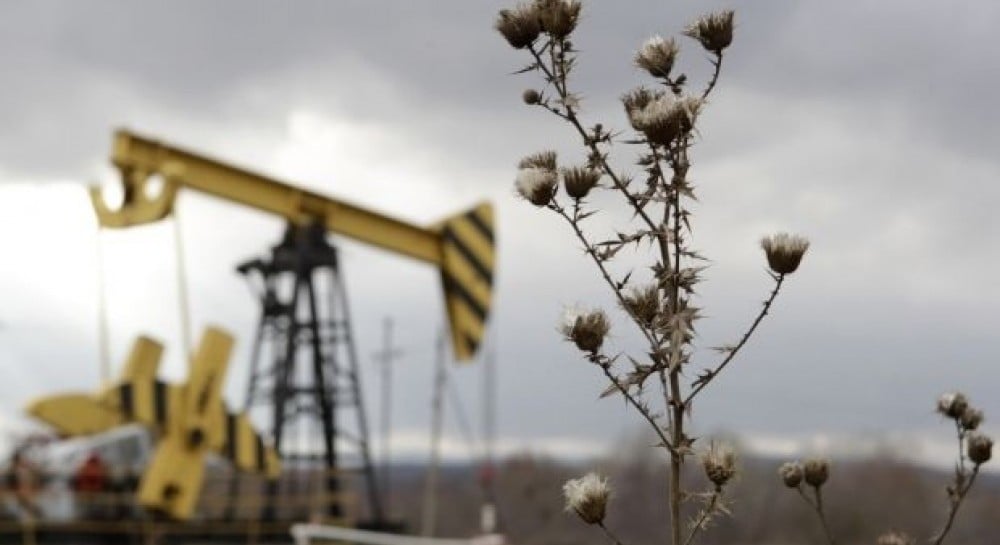 Read alsoBloomberg: Oil holds near two-year high on prospect of more Saudi arrestsChina's October oil imports fell sharply from a near record-high of about 9 million barrels per day (bpd) in September to just 7.3 million bpd, data from the General Administration of Customs showed on Wednesday. That is the lowest level since October 2016 but imports were up 7.8 percent from a year ago.

"Lower imports reflected less purchases from independent refineries as many of them are running out of crude quotas for this year," said Li Yan, oil analyst with Zibo Longzhong Information Group.

For next year, however, independent refiners are likely to boost their imports again as authorities on Wednesday raised the 2018 crude oil import quota by 55 percent over 2017 to 2.85 million bpd.

Overall, oil markets remain well supported largely due to an ongoing effort led by the Organization of the Petroleum Exporting Countries (OPEC) and Russia to withhold supplies in order to prop up prices.

With crude more than 40 percent up since June, many U.S. shale oil drillers have locked in recent profits by selling future production, pushing up trading in WTI crude futures.

While producers are profiting from higher oil prices, oil-consuming industries are starting to feel the pinch.

"Oil is back up to $60 a barrel, and I think it is going to put downward pressure on airline profits and margins in the coming years," said Brian Prentice, a partner at aviation services firm Cavok.

"We find little evidence of significant new work ahead... We would have to see significant pick-up in sanctioning activity by year-end to believe in the beginning of a recovery," it added.

If you see a spelling error on our site, select it and press Ctrl+Enter
Tags:crudeoilBrentOPECChinaWTI