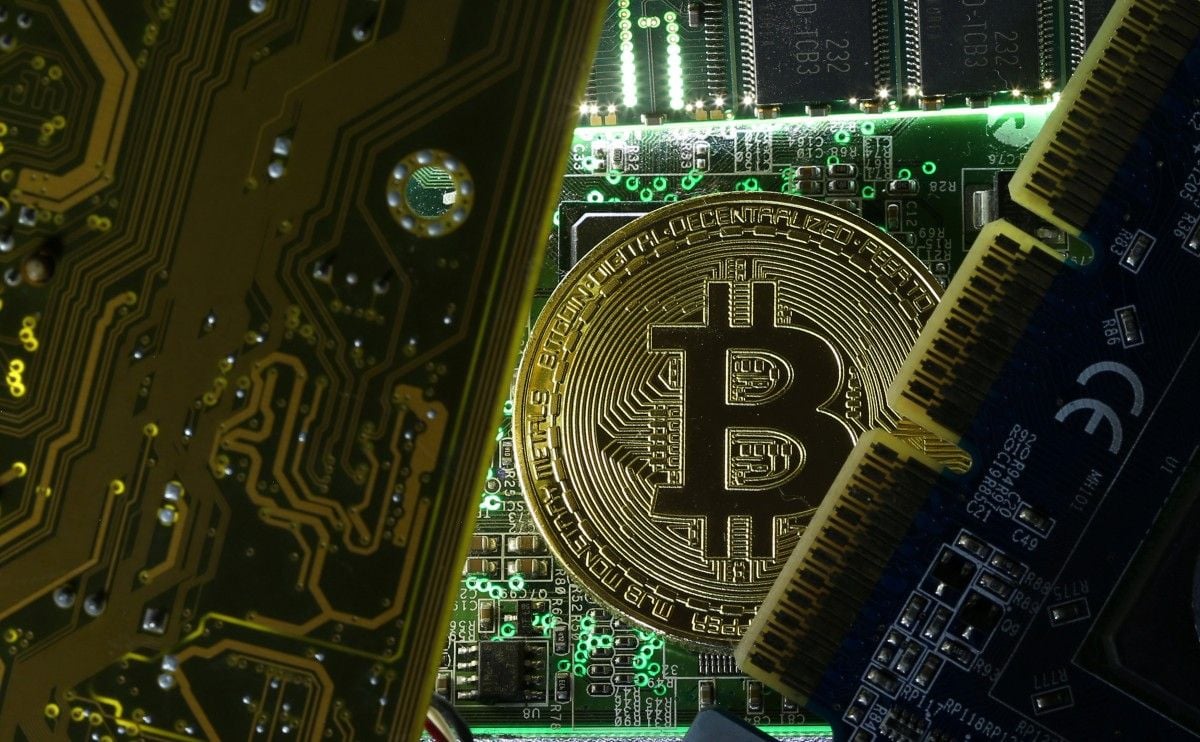 As UNIAN reported earlier, analysts of Goldman Sachs investment bank projected that bitcoin value will exceed $8,000. In their opinion, everything indicates a new surge.

Read alsoBitcoin drops 29% from record highBitcoin price for the first time went past a $6,000 mark on October 20. Already on November 2, the rate of the most popular cryptocurrency exceeded $7,000.

Read alsoCryptocurrency in Ukraine not banned by law – finance ministerMeanwhile, JPMorgan Chase CEO James Dimon believes that it is impossible to do business when the currency is taken "from the air". "This will not end well… Someone will be killed, and only then the authorities recognize the problem… Bitcoin can cost at least $20,000 when that happens, but the problem eventually will mature. This is a fraud, and personally I'm shocked that no one sees the real situation," he said.

If you see a spelling error on our site, select it and press Ctrl+Enter
Tags:bitcoinnewscryptocurency