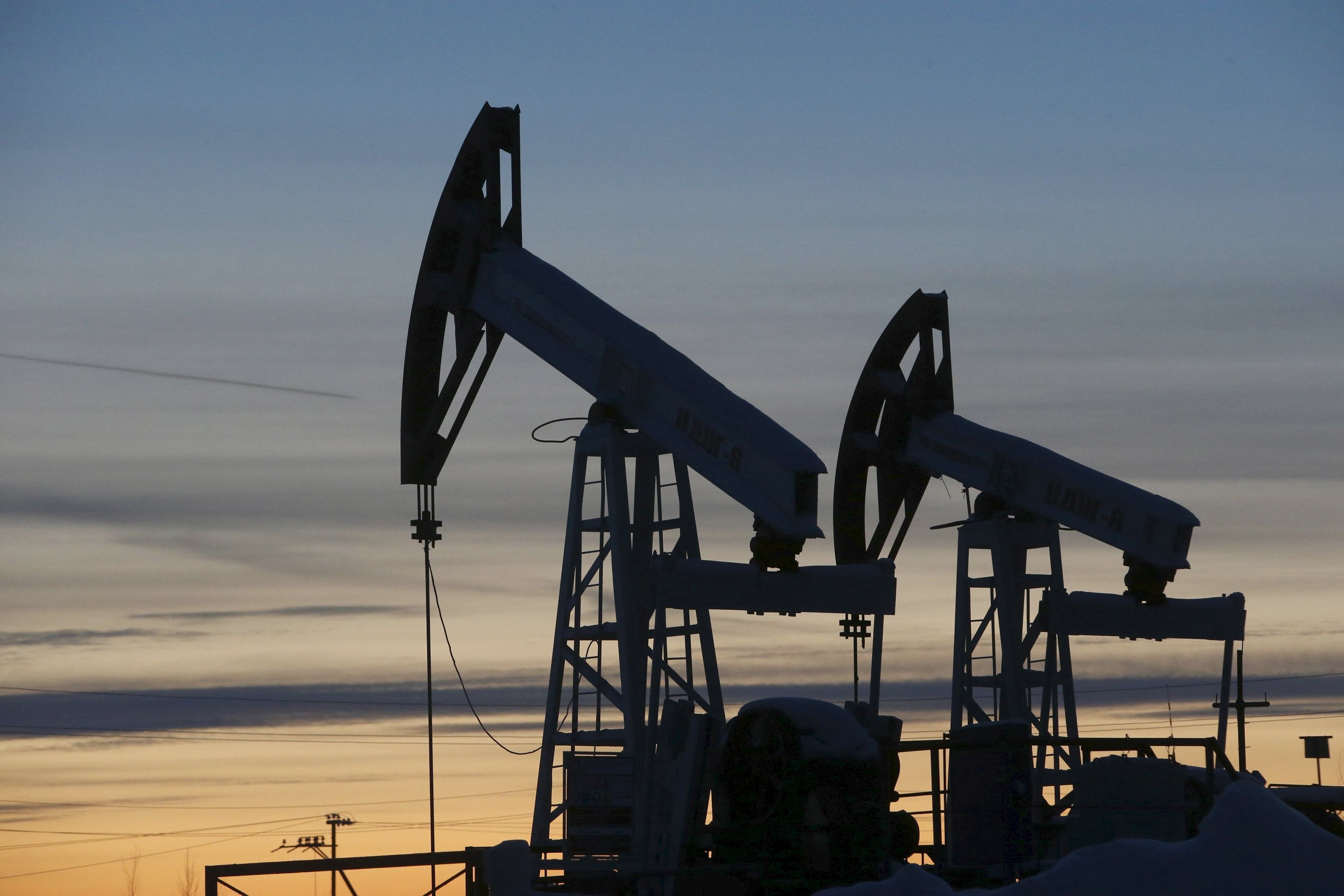 Brent crude futures LCOc1, the international benchmark for oil prices, were at $62.56 per barrel at 0439 GMT, down 16 cents, or 0.3 percent, from their last close, Reuters said.

Traders said they were avoiding taking on large new positions due to uncertainty in markets.

Read alsoReuters: Oil markets stable, but doubts over recent bull run emergeThe Organization of the Petroleum Exporting Countries (OPEC), together with a group of non-OPEC producers led by Russia, has been restraining output since the start of this year in a bid to end a global supply overhang and prop up prices.

The deal to curb output is due to expire in March 2018, but OPEC will meet on November 30 to discuss the outlook for the policy.

OPEC is expected to agree an extension of the cut as storage levels remain high despite recent drawdowns, although there are doubts about the willingness of some participants to continue to restrain output.

"(The) OPEC meeting remains the key sector catalyst into year-end ... The market expectation is for an extension through 2018, created by OPEC comments early this fall ... (but) there is increased risk that OPEC delays the extension decision," U.S. bank Morgan Stanley said on Monday in a note to clients.

Morgan Stanley said that the question over extended cuts "has shifted to non-OPEC participants' willingness to extend, primarily Russia."

Despite this, Greg McKenna of futures brokerage AxiTrader said it was "worth noting data showed more longs added by the speculative community", indicating expectations of rising prices.

In the United States, the number of rigs drilling for new oil production remained unchanged in the week to November 17, at 738, data from oil services firm Baker Hughes showed on Friday.