Ukrainian Deputy Minister of Agrarian Policy and Food Olha Trofimtseva has been in Luanda, Angola, since Sunday, November 19, to establish partnership with Angola in the fishing industry, agriculture and the forest sector, according to the African news portal allAfrica.com. 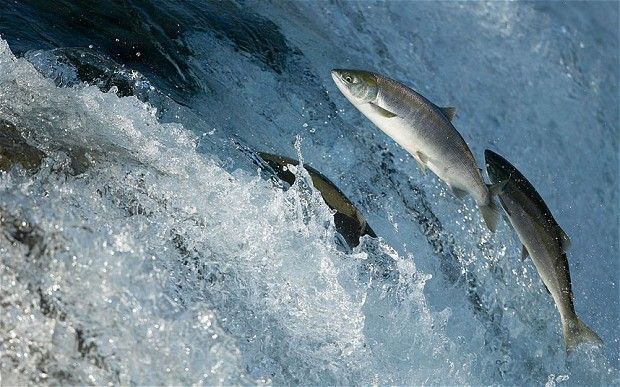 A Sunday press note from the Foreign Ministry says that the Ukrainian official is due to hold meetings with Angolan government officials, the portal reported.

Read alsoFAO to help Ukraine create fishery food safety system amid botulism outbreakTrofimtseva is expected to meet with the CEO of the Angolan Agency of Investment and Exports Promotion (APIEX), Belarmino Van-Dunem, and the secretary general of the Angolan Chamber of Commerce and Industry, Antonio Tiago Gomes.

Trofimtseva will return to Ukraine on Wednesday, November 22.

If you see a spelling error on our site, select it and press Ctrl+Enter
Tags: #Ukraine#agriculture#fishing
Latest news