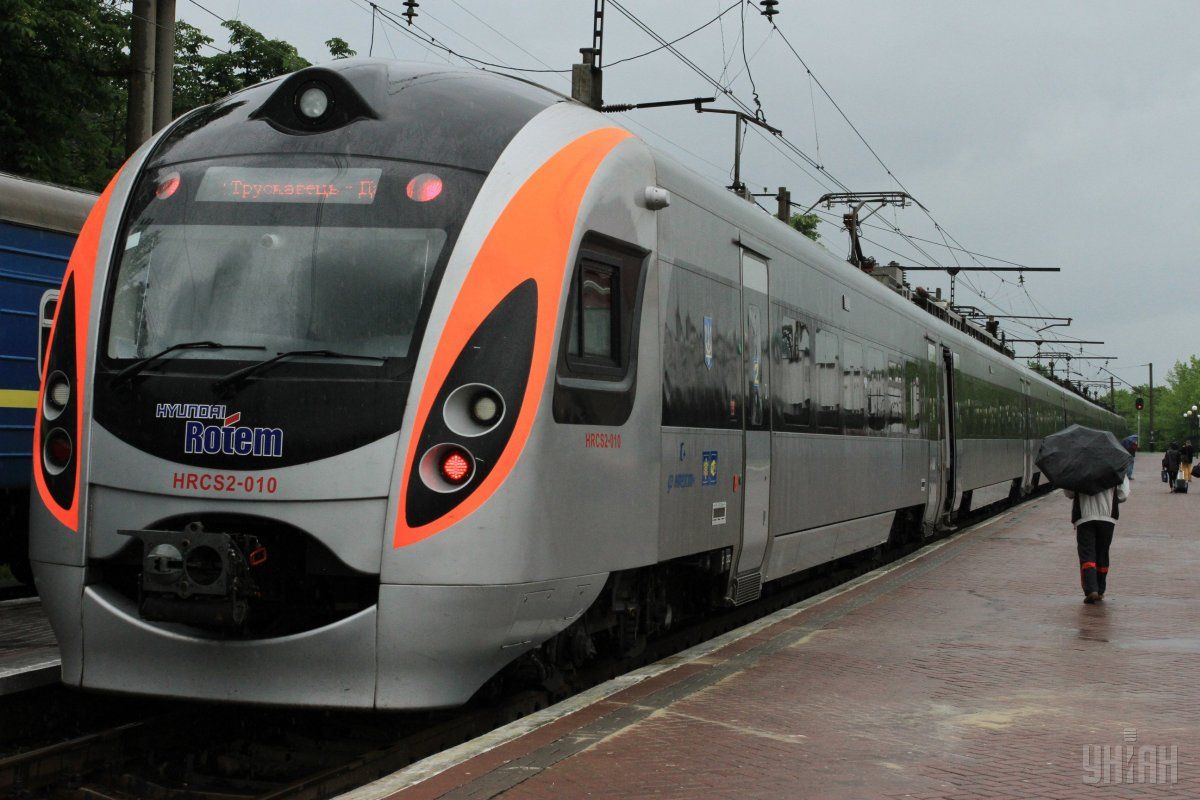 Hyundai Motor's affiliate signed a deal with Ukraine Railway Speed Co. to extend its project by five years, the company said in a statement Wednesday, November 22, The Korea Herald reported.

Read alsoUkrzaliznytsia to launch direct rail service between Ukraine and BulgariaUnder the renewed deal, Hyundai Rotem is responsible for the maintenance of the 90 trains until 2027, it said.

In 2010, Hyundai Rotem secured a 350 billion won deal to build 90 subway trains for Ukraine Railway Speed Co. It has also been providing 24-hour maintenance services for the trains in Ukraine.

Hyundai Motor owns a 43.4% stake in Hyundai Rotem, which offers railway and defense systems as well as plant equipment. Morgan Stanley Private Equity also has a share of 24.8% in the firm.

If you see a spelling error on our site, select it and press Ctrl+Enter
Tags:railwaystrainmaintenance