Danish foreign minister, Anders Samuelsen, has approved a new five-year aid program in Ukraine and Georgia worth 860 million kroner, according to CPH Post. 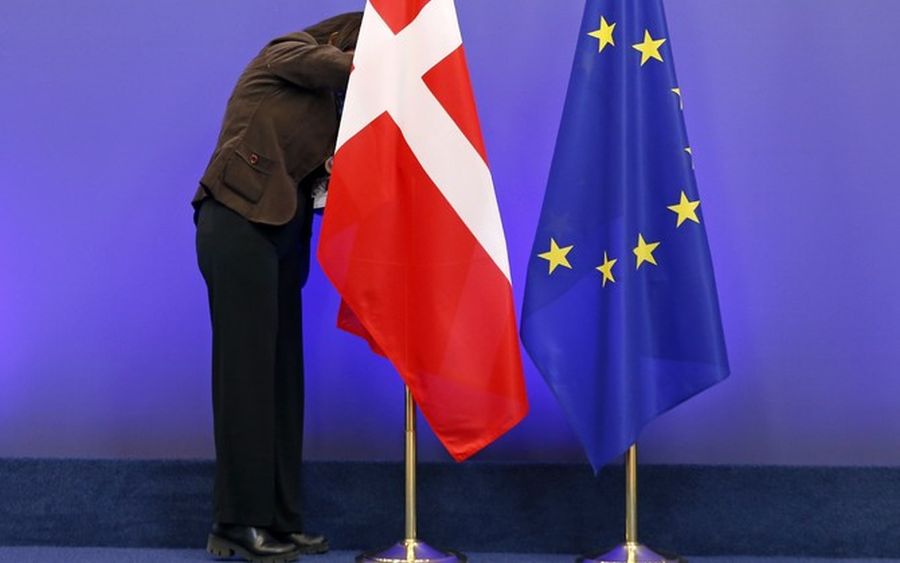 “It’s in Denmark and Europe’s interest that Ukraine and Georgia continue on the European path they have chosen for themselves. Fundamentally, this is about stability and security in Europe,” said Samuelsen.

Read alsoDenmark seeks to change law on pipelines amid Nord Stream 2 divisions“The countries’ considerable reforms are a prerequisite to the development of a modern and well-functioning society. They are the best reply to Russian aggression and to complement the desire to become closer to Europe.”

Read alsoUkraine’s FM names priorities of European Investment Plan for UkraineAs UNIAN reported earlier, Ukraine will lose the opportunity to receive a EUR 600 million tranche of macro-financial assistance from the European Union if in the near future if the authorities fail to fulfill a number of requirements, according to the Head of the EU Delegation to Ukraine, Hugues Mingarelli.

If you see a spelling error on our site, select it and press Ctrl+Enter
Post in spotlight:
Tags: #Ukraine#economy#Denmark
Latest news