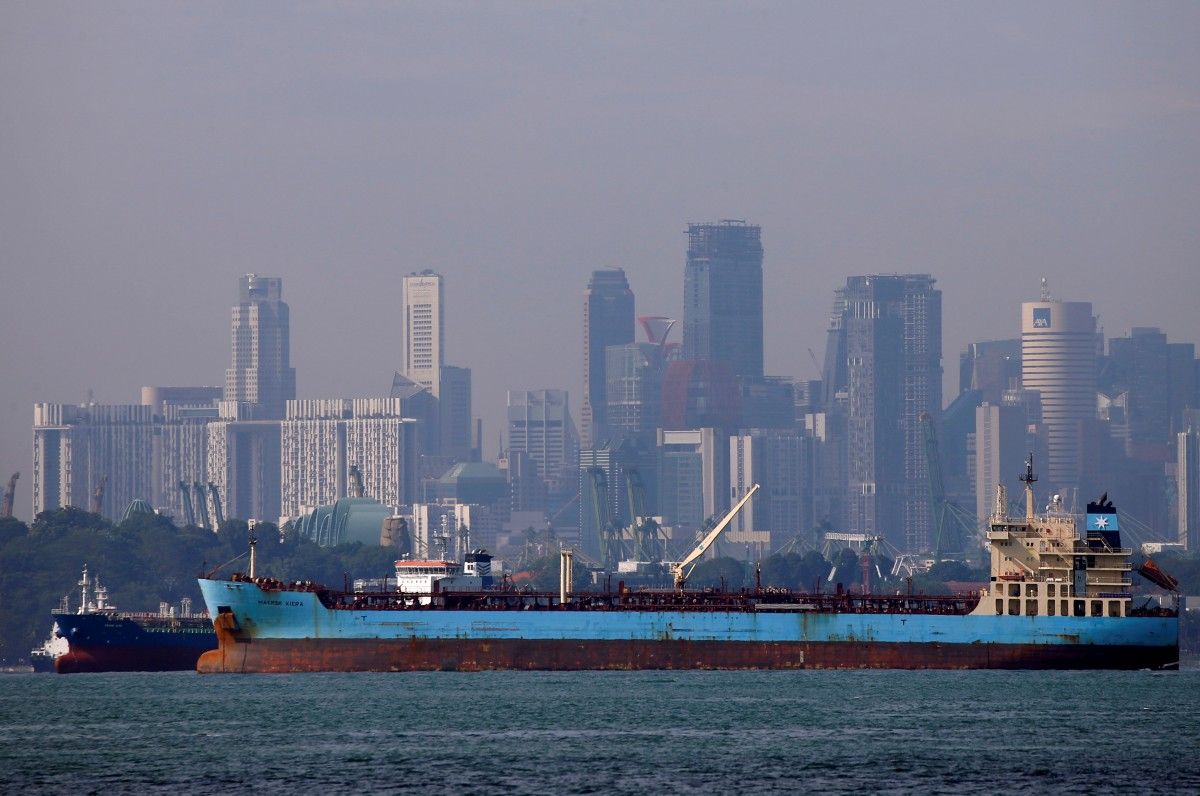 Trading activity is expected to be very low on Friday due to the U.S. Thanksgiving holiday, Reuters reported.

Brent crude futures LCOc1 rose 4 cents to $63.59 a barrel after spending much of the Asia trading session in negative territory.

In a sign of a tightening market, both crude benchmarks are in backwardation, where spot prices are higher than those for future delivery, which makes it unattractive for traders to store oil for later sale.

The closure of the 590,000-barrel-per-day (bpd) Keystone pipeline following a spill last week has driven up U.S. crude as stockpiles at the storage hub of Cushing, Oklahoma, have declined, traders said.

Read alsoReuters: Oil prices dip after U.S. crude hits near two-year high on pipeline shutdownMarkets have also been tightening globally due to an effort by the Organization of the Petroleum Exporting Countries (OPEC) and a group of other producers, including Russia, to withhold 1.8 million bpd of production.

The deal to restrict output expires in March 2018, but OPEC will meet on Nov. 30 to discuss its policy, and it is expected to extend the cuts.

"The agenda for the OPEC meeting is out and it's only a 3-hour meeting. That suggests that a broad consensus has been built and the meeting is really just a rubber stamp to agree the extension of the Saudis' favored 9-month extension period," Greg McKenna, chief market strategist at futures brokerage AxiTrader, said in a note on Friday.

Despite this expectation, McKenna said there was a slight risk of the collaboration derailing.

"Imagine though if all the tensions in the Middle East, between the Saudis and Iranians and between other Gulf states and Qatar, somehow derail the meeting. It's a low probability, high-impact possibility," he said.

U.S. oil production C-OUT-T-EIA has jumped by 15 percent since mid-2016 to a record 9.66 million bpd, thanks largely to shale drilling.

The increased production is likely to translate into higher exports, especially to Asia.

China's Unipec, the trading arm of Asia's largest oil refiner Sinopec (600028.SS), said on Friday that it would double the volume of crude oil it imports from the U.S. to around 12 million tonnes next year.

But Richard Robinson, manager of the Ashburton Global Energy Fund, warned U.S. output growth could slow as operators struggle to get enough sand and water, both of which are needed in the shale production process, known as fracking.

"Logistics are a big bottleneck," he said.