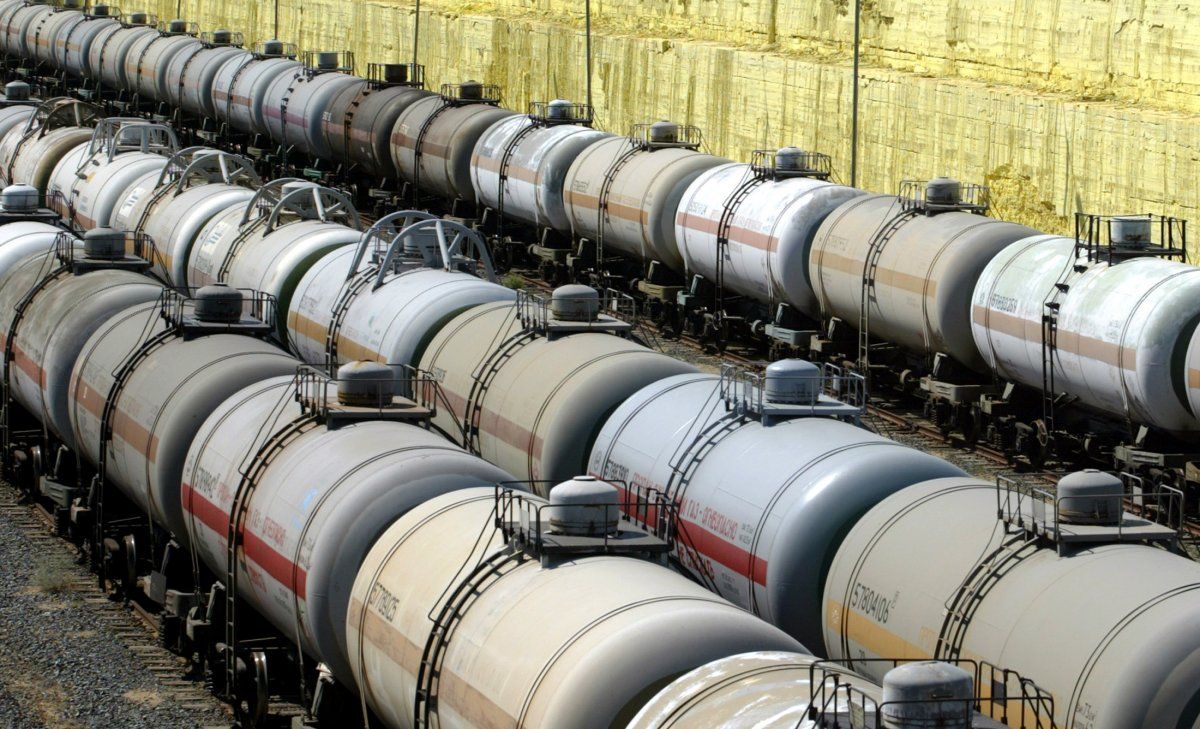 "One of the important practical results of the Eastern Partnership summit in Brussels was the signing by Minister of Foreign Affairs of Ukraine Pavlo Klimkin and EU High Representative Federica Mogherini of the High Level Understanding on TEN-T Core Network Extension Maps to Ukraine," the report says, according to UkrAgroConsult.

This will help increase the competitiveness of Ukraine's transport corridors, improve logistics, as well as simplify the formalities in the field of transport between Ukraine and the EU.

Read alsoChina views Ukraine as platform for exports to EU – trade envoyThe TEN-T Trans-European Transport Networks is an infrastructure project of the European Union, which envisages the creation of a new transport system in the EU by 2050, which will include 94 ports, 38 airports and about 15,000 kilometers of high-speed railroads.

The decision to extend the TEN-T project to neighboring EU countries, including Ukraine, was approved in Rotterdam on June 21, 2016.

If you see a spelling error on our site, select it and press Ctrl+Enter
Tags:UkraineEuropeanUnion