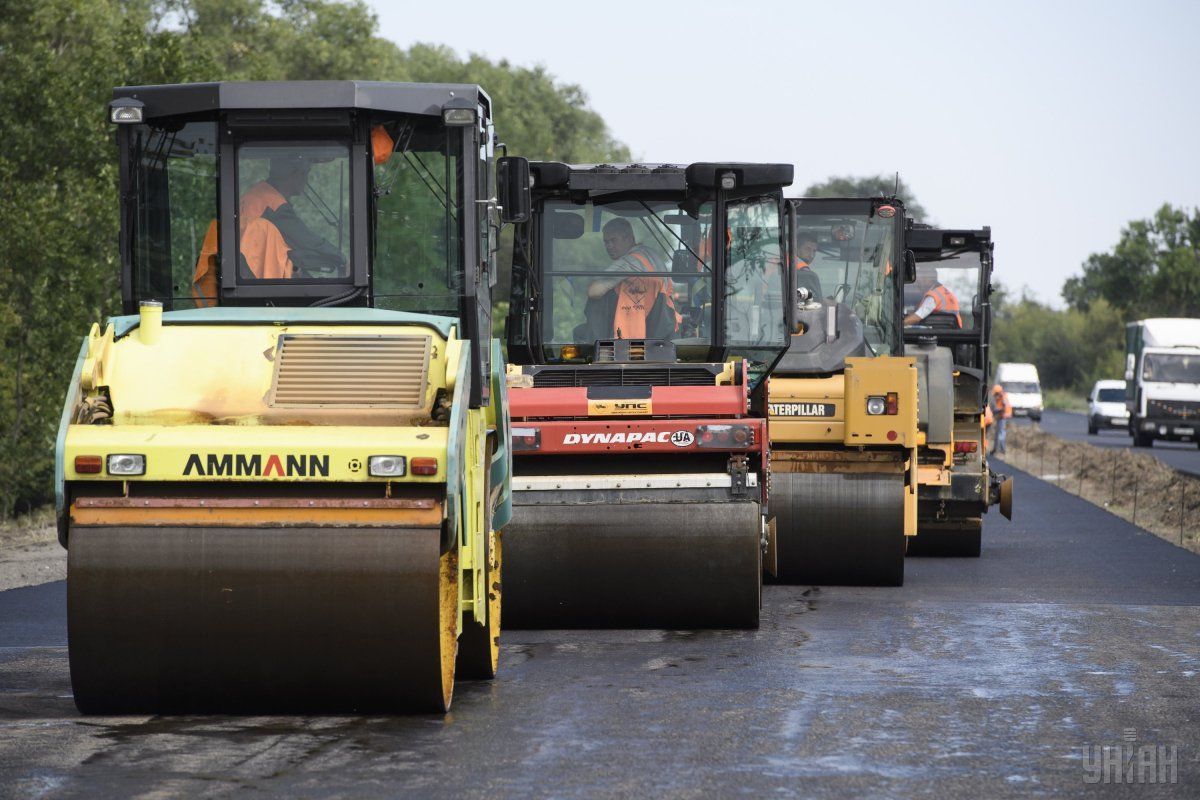 The contract, worth about 42.3 million euros (about 50.16 million U.S. dollars), was signed in Kyiv by Xu Fei, Sinohydro representative in Ukraine, and Slavomir Novak, an acting head of the Ukravtodor, Xinhua reported.

Under the document, the Chinese company will modernize a 22.3-kilometer-long section of the highway near Ukraine's northern city of Zhytomyr, expanding the road from two into four lanes in one direction.

Read alsoRoad works booming: Ukraine plans to change its road map within 3 yearsBesides, the road upgrading project will cover the construction of four road interchanges, the reconstruction of three overpasses over railway tracks, building two pedestrian bridges over the highway and modernizing another bridge.

Once completed, the upgrade works are expected to enhance the capacity of the 821-kilometer-long Kyiv-Chop highway, one of the logistic arteries of Ukraine, and reduce the traffic jams on the Zhytomyr section, which serves about 10,000 motorists per day.

The project, which will start at the beginning of 2018, is set to be completed within two years. It is financed by the European Bank for Reconstruction and Development (EBRD) and the European Investment Bank (EIB).

It will be the second project for the Chinese companies on carrying out the modernization of Ukrainian roads.

According to Novak, the Ukrainian side is well aware of the vast international experience of the Chinese partners and highly values cooperation with them.

"We treat you like Chinese ambassadors in the Ukrainian market and I would like to underline that it is a huge responsibility in your hands," Novak said at the agreements signing ceremony.

Meanwhile, Xiong Lixin, the Executive Vice President at the Power China, the parent company of Sinohydro, said the Chinese side is developing other projects related to road construction and energy sector in Ukraine.

"We really believe in this market. Therefore, this is not a single project, but only the beginning. We hope that the Ukrainian market will become an important part of our activities abroad," Xiong told Xinhua.