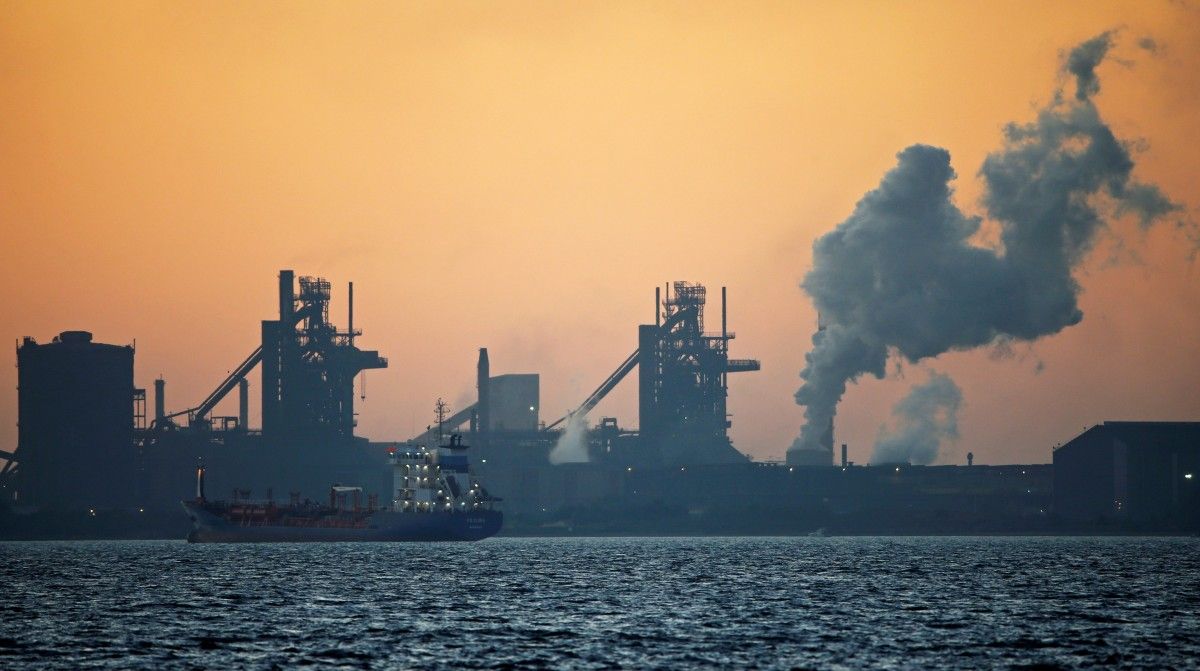 International benchmark Brent crude futures were trading up 6 cents, or 0.1 percent, from their last close at $62.51 per barrel by 0410 GMT, Reuters said.

The Organization of the Petroleum Exporting Countries (OPEC) and non-OPEC producers last week rolled over their agreement to cut output by 1.8 million barrels per day (bpd) until the end of 2018, aiming to erode a global glut and drive up prices.

Read alsoBloomberg: Oil falls below $58 as rig count counters OPEC curbs extensionGoldman Sachs said Saudi Arabia and Russia showed a stronger commitment to extending cuts and raised its Brent and WTI spot forecasts for 2018 to $62 and $57.50 per barrel respectively.

"By 2019, however, we believe the response of shale and other producers to higher prices will incentivize OPEC and Russia to pare back their now greater spare capacity, leaving risks to prices skewed to the downside," the bank added.

In November, OPEC crude oil output fell by 300,000 bpd to its lowest since May, according to a Reuters survey released on Monday.

"Both contracts (Brent and WTI) have now tested and failed major resistance levels, and all eyes will now be on the U.S. crude inventory data due tonight and tomorrow," said Jeffrey Halley, senior market analyst at OANDA.