Reuters: Egypt to retain tariffs on steel rebar from China, Turkey, and Ukraine for five years 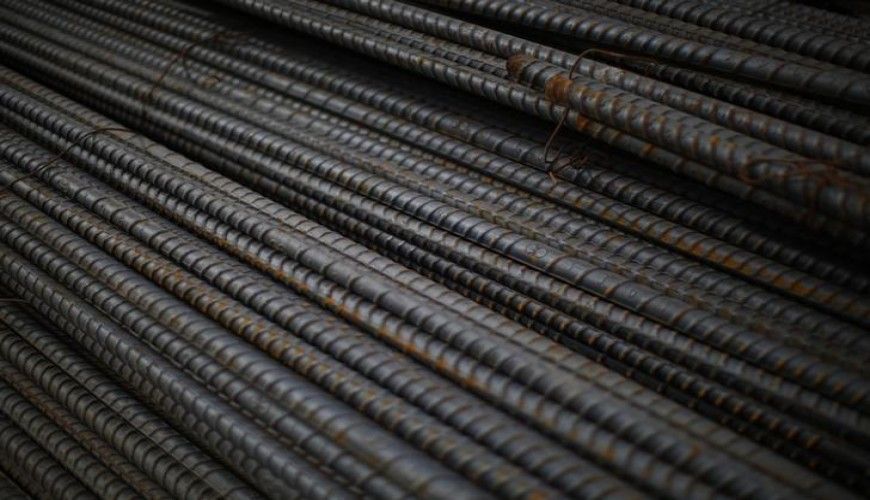 The tariff was first implemented in June to protect local manufacturers and set at 17 percent for Chinese steel, 10-19 percent for Turkish steel, and 15-27 percent for Ukrainian steel, Reuters said.

Ukraine reduced steel production by 10.9% in January-October 2017 y-o-y, to 18.048 million tonnes, having risen from 13th to the 12th position in the WSA rating in the 10 months, the Association said.

If you see a spelling error on our site, select it and press Ctrl+Enter
Tags:Egyptsteel