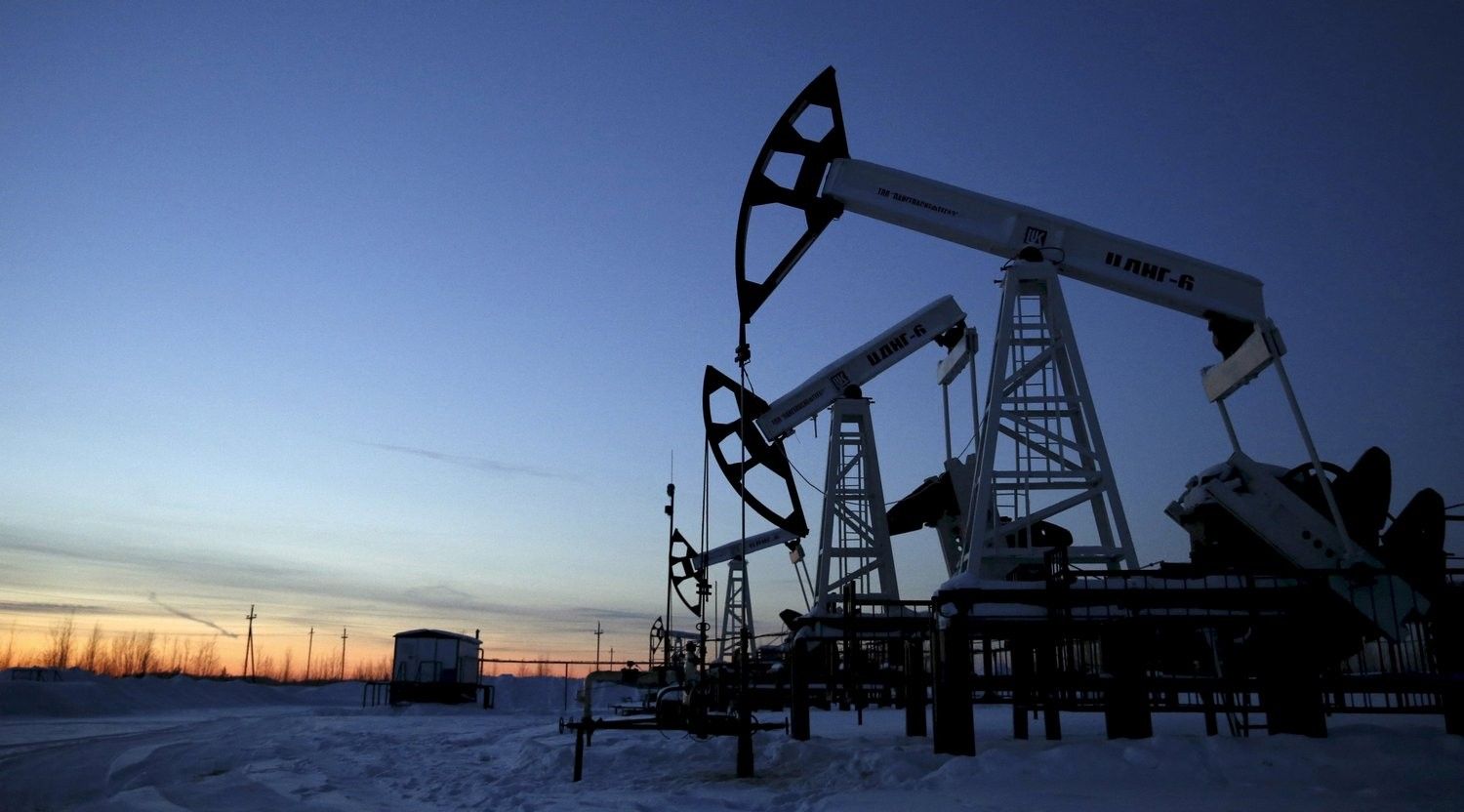 "WTI prices cratered (on Wednesday) despite a drop in weekly crude inventories ... Traders were more concerned about the steep rise in gasoline inventories," said Stephen Innes, head of trading for Asia-Pacific at futures brokerage OANDA in Singapore.

"This suggests that refiners may not need to process as much crude in the future," ANZ said in a note on Thursday.

Soaring U.S. output threatens to undermine efforts led by the Organization of the Petroleum Exporting Countries (OPEC) and Russia to bring production and demand into balance following years of oversupply.

Sukrit Vijayakar, managing director of energy consultancy Trifecta warned there were "darker shadows over the pace of rebalancing, if at all any is taking place."