All Russian passenger trains will start bypassing Ukraine from Dec 11 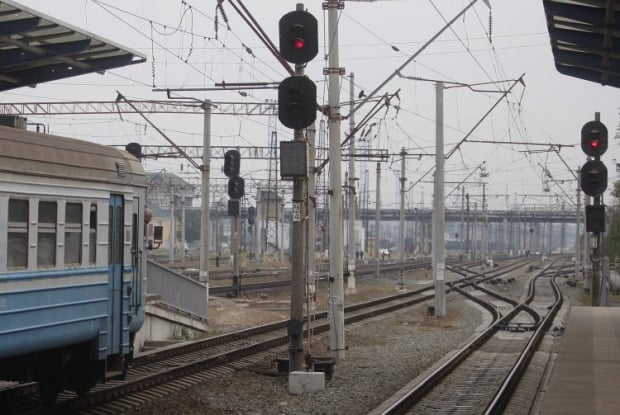 "There will be a transition period. Some trains are already running there. The transition will last exactly 24 hours from December 10 to December 11. Following that the passenger trains will no longer run there [along the old railroad in Ukrainian territory]," head of the passenger traffic department at the Russian Railways Dmitry Pegov told reporters, TASS said.

Read alsoUkrzaliznytsia launches online sale of train tickets to EU countriesRussian Transport Minister Maxim Sokolov said earlier that by the end of 2017, the regular railway service would be launched along the Zhuravka-Millerovo railroad line bypassing Ukraine. In his words, it concerns 62 pairs of passenger trains and 30 pairs of freight trains.

If you see a spelling error on our site, select it and press Ctrl+Enter
Tags:RussiaUkrainerailwaysMoscowtrains