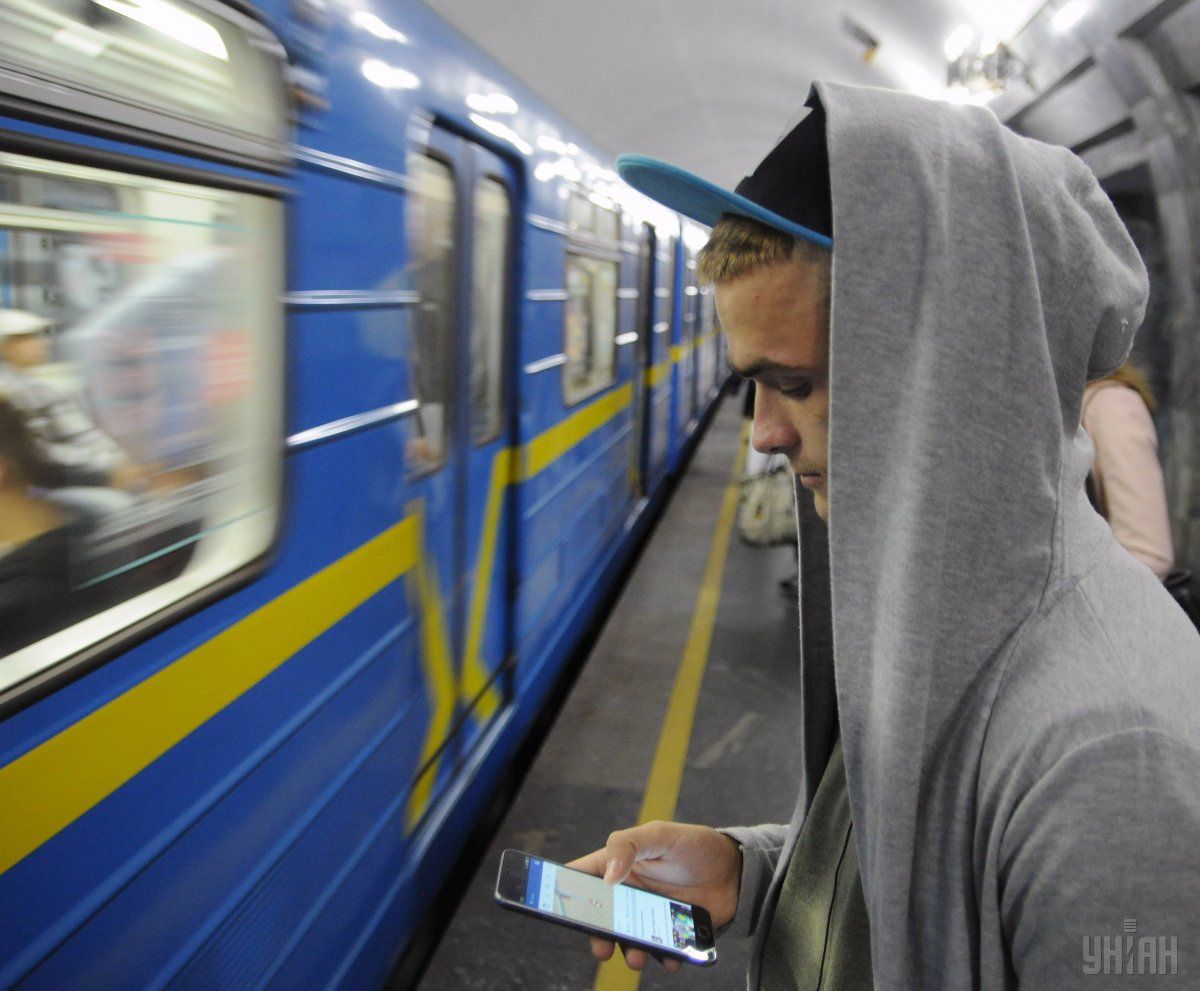 The EBRD in particular said it was providing a EUR 160 million sovereign loan to Kharkiv, Ukraine's second largest city, for the extension of its metro network. The 18-year loan will finance the construction of two new metro stations, a depot and the acquisition of new rolling stock. The EBRD financing will be complemented by a loan of equal size from the EIB.

The EIB said it was lending EUR 160 million to finance improvements to the public transport system in Kharkiv. EIB funds will support the extension of the Kharkiv metro network to a residential area with a high population density, making it more attractive for commuters.

Read alsoKyiv mayor, Chinese consortium agree on $2 bln deal to build fourth subway line"The EIB loan will facilitate the shift away from an excessive car use to a more sustainable transport system with positive consequences on climate and the quality of the urban environment in the city. It will contribute upgrading public transport in the southern part of the city of Kharkiv, an area which is currently only served by trolleybuses, buses and mini buses," it said.

All contracts under the project financed by the EBRD will be procured by open tender in strict compliance with the EBRD's Procurement Policies and Rules. This will provide equal opportunities for eligible bidders and contribute to the transparency and cost efficiency of the metro expansion program.

The 3.5-kilometre metro line extension and the construction of the new Derzhavynska and Odeska metro stations will provide much-needed relief from traffic congestion in the city's south and help rejuvenate a residential area with approximately 160,000 inhabitants.

Kharkiv in north-eastern Ukraine has almost 1.5 million inhabitants and is a major industrial centre. It houses large machinery and electronics industries and is also a centre of culture and science with a university founded in 1804.

The local population and visitors alike will also benefit from better, faster and greener transport links between the city centre and the airport. The extended metro line will also reach newly-built residential areas of Kharkiv and provide better public mobility in one of Ukraine's major industrial centres.

If you see a spelling error on our site, select it and press Ctrl+Enter
Tags:KharkivEBRDmetroEIB