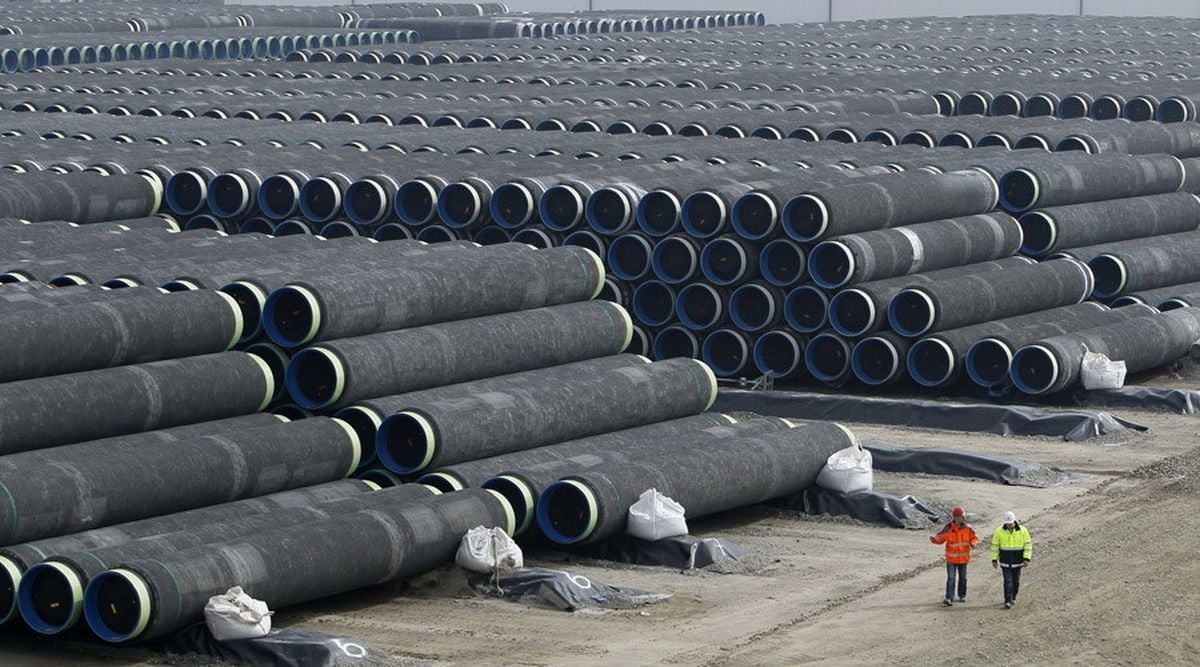 "Preventing Nord Stream II is a mutual interest of the United States and Ukraine. Naftogaz is fighting to stop this dangerous project, which would increase the dependence of America's European allies on Russia and make them far more susceptible to Russian influence. But Russia has many Western partners in this project. Naftogaz can't defeat Nord Stream II alone. We need the support of the United States. We need the United States to make clear that it will not allow Europe to become more dependent on Russia," Kobolyev said during a trip to Washington.

Kobolyev echoed this message in his meeting with Senator Roger Wicker (R-MS), Chairman of the Commission on Security and Cooperation in Europe, also known as the U.S. Helsinki Commission.

Read alsoGazprom continues lobbying across Europe for gas transit lines bypassing Ukraine - Naftogaz"Nord Stream II would not only be a blow to the Ukrainian economy and leave countries in Central and Eastern Europe vulnerable to Russian blackmail, it would take away Russia's only incentive to keep some level of stability in eastern Ukraine. Right now, Russia needs to transit gas through Ukraine to make money by selling it on the European market. But if Nord Stream II is built, Russia will no longer have to rely on Ukraine's gas transit system. These new conditions would allow Moscow to launch a full-scale war in eastern Ukraine. The United States must now allow such a situation to emerge," Kobolyev said during a meeting with Senator Chris Murphy (D-CT), a senior member of the Senate Foreign Relations Europe Subcommittee.

If you see a spelling error on our site, select it and press Ctrl+Enter
Tags:RussiaUkraineNordStream2