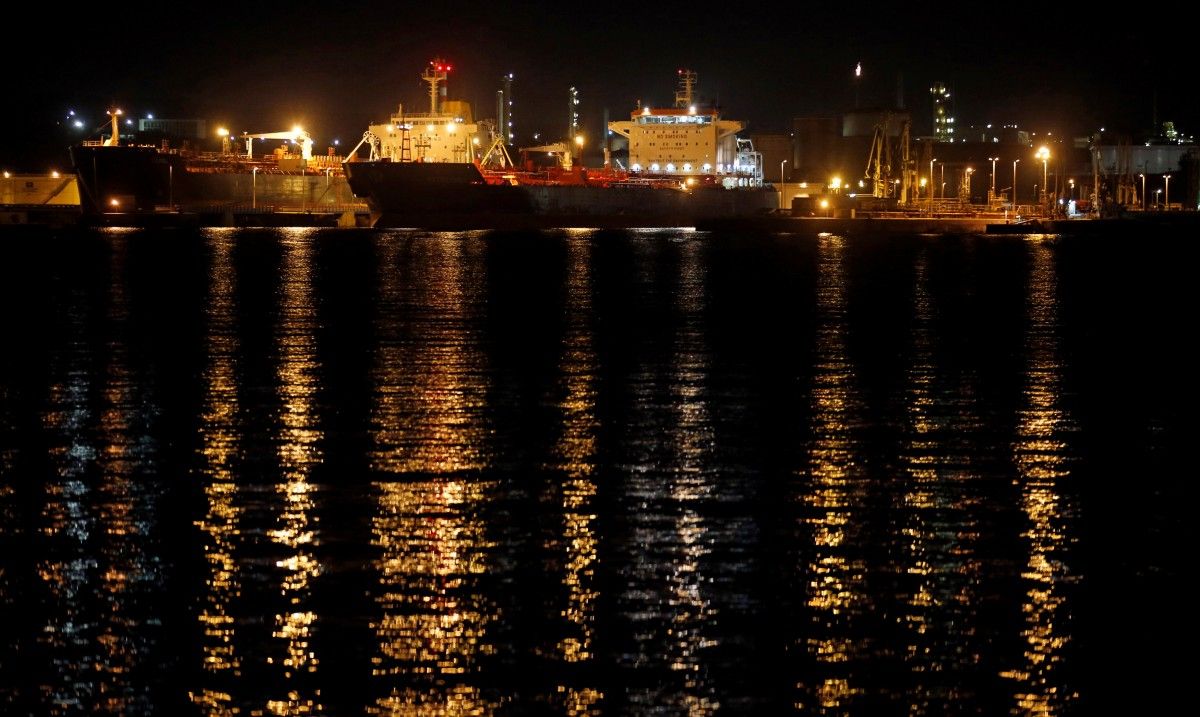 Brent crude futures LCOc1, the international benchmark for oil prices, were at $63.59 a barrel, up 36 cents, or 0.6 percent, from their last close.

Read alsoNaftogaz boasts about first profit from crude oil production in Egypt since 2007Traders said the slightly higher prices came on the back of the North Sea Forties pipeline system outage, which provides crude that underpins the Brent benchmark, as well as indicators that U.S. oil production growth may be slowing.

"The force majeure ... is acting as a major prop for crude," said Sukrit Vijayakar, director of energy consultancy Trifecta.

In the United States, energy companies cut rigs drilling for new production for the first time in six weeks, to 747, in the week ended December 15, energy services firm Baker Hughes said on Friday.

Despite this dip in drilling, activity is still well above this time last year, when the rig count was below 500, and actual U.S. production C-OUT-T-EIA has soared by 16 percent since mid-2016 to 9.8 million barrels per day (bpd).

This means U.S. output is fast approaching that of top producers Saudi Arabia and Russia, which are pumping 10 million bpd and 11 million bpd respectively.

The rising U.S. output also undermines efforts by the Organization of the Petroleum Exporting Countries (OPEC), which is de facto led by Saudi Arabia, and a group of non-OPEC producers including Russia to withhold production to tighten the market and prop up prices.

Largely because of rising shale output from the United States, the International Energy Agency (IEA) said global oil markets would show a slight supply surplus of around 200,000 bpd during the first half of 2018.

Data from the U.S. Energy Information Administration (EIA) showed a similar surplus for that period and still indicates a supply overhang of 167,000 bpd for all of 2018.