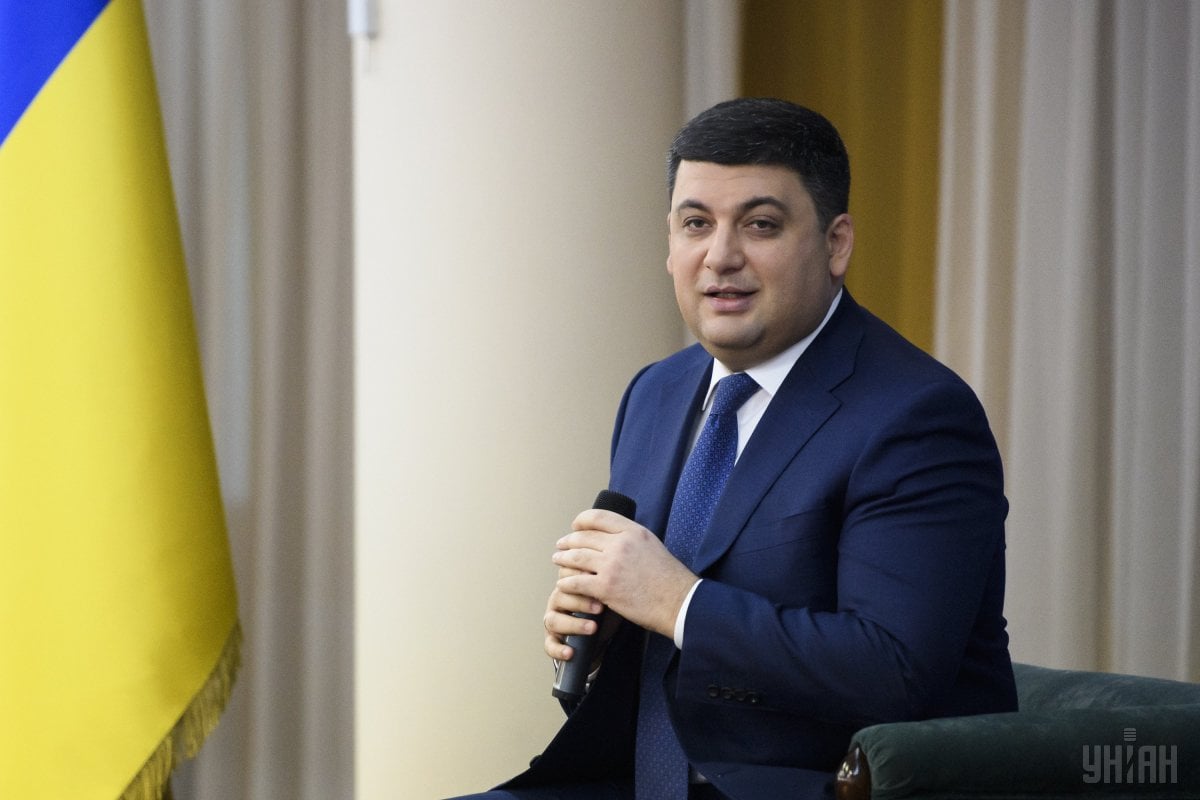 "Modernization of the infrastructure will strengthen Ukraine's position as a key country at the New Silk Road," Groysman said at a press conference, Xinhua reported.

Ukraine cooperates with China and other countries on the joint development of the Belt and Road Initiative, Groysman said, adding that the modernization of road, railway and port infrastructure paves the way for Ukraine to become a Silk Road logistic hub.

This year, the Ukrainian government started a major modernization of the country's infrastructure, prioritizing projects on automobile roads, seaports and airports upgrade.

Next year, the Ukrainian government plans to focus on the modernization of rail network, the prime minister said.

If you see a spelling error on our site, select it and press Ctrl+Enter
Tags:UkraineGroysmanChinaSilkRoad