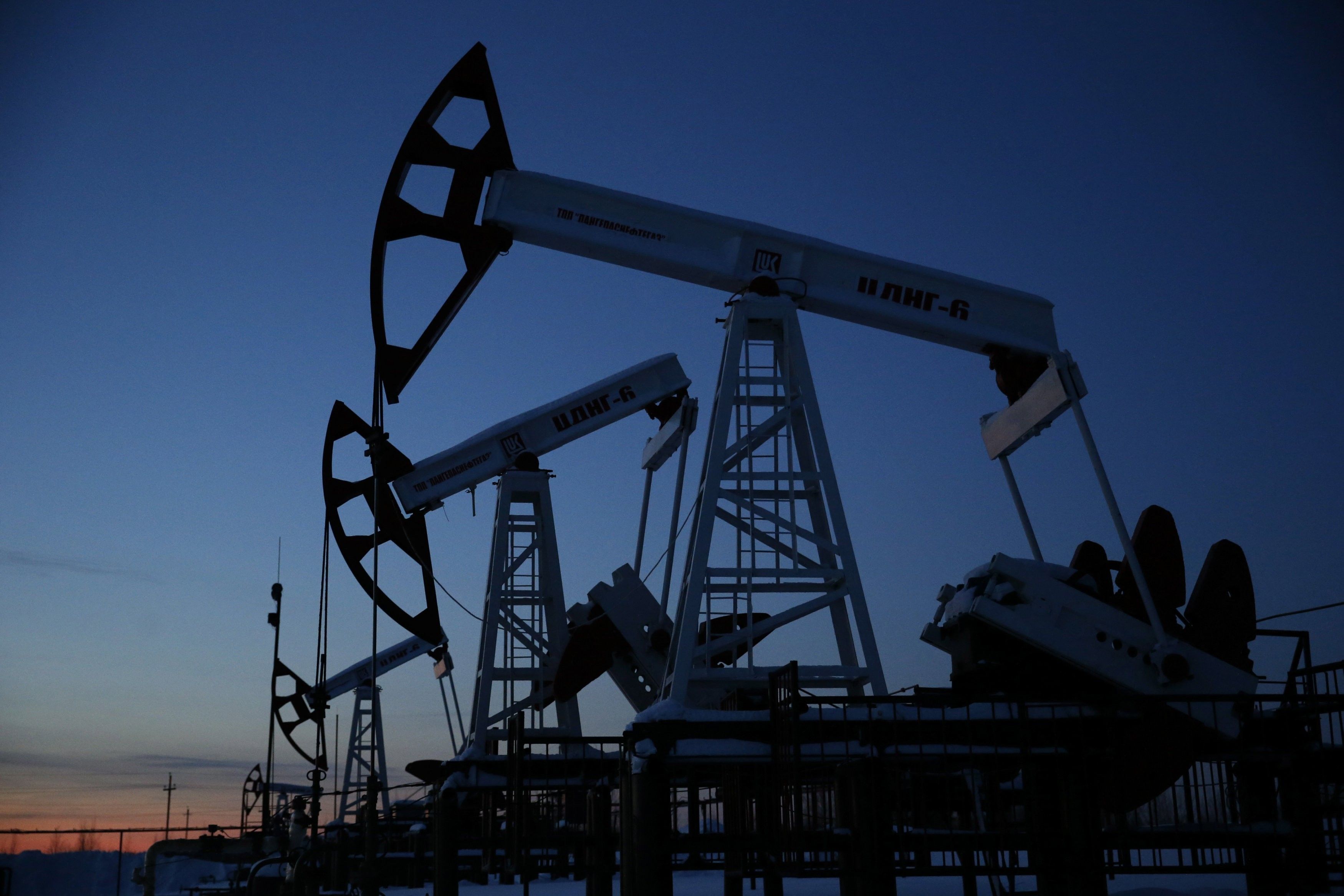 Read alsoReuters: Oil prices rise, but 2018 outlook points to ample supplyIt was the first time since January 2014 that the two crude oil benchmarks opened the year above $60 per barrel.

"Growing unrest in Iran set the table for a bullish start to 2018," the U.S.-based Schork Report said in a note to clients on Tuesday.

Anti-government protesters demonstrated in Iran on Sunday in defiance of a warning by authorities of a crackdown, extending for a fourth day one of the most audacious challenges to the clerical leadership since pro-reform unrest in 2009.

Even without the unrest in Iran, which is a major oil exporter, market sentiment was bullish.

The 450,000 barrels per day (bpd) capacity Forties pipeline system in the North Sea returned to full operations on December 30 after an unplanned shutdown.

Oil markets have been supported by a year of production cuts led by the Middle East-dominated Organization of the Petroleum Exporting Countries (OPEC) and Russia. The cuts started in January 2017 and are scheduled to cover all of 2018.

"We would not be surprised to see a further (oil price) rise," said Sukrit Vijayakar, director of energy consultancy Trifecta.

Only rising U.S. production, which is on the verge of breaking through 10 million bpd, is somewhat hampering the outlook into 2018.